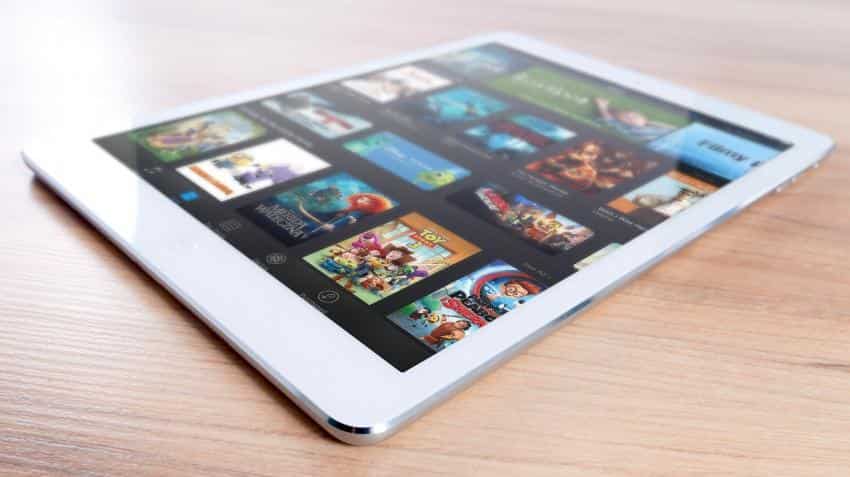 Apple iPad has seen a surge in demand during the second quarter. Photo: Pixabay
Written By: ZeeBiz WebTeam
RELATED NEWS

Datawind ahead of Samsung in Tablet PC sales

The demand for Apple's iPads in India saw a huge uptick in April-June this year, compared to the previous quarter. Apple's popular tablet's sales were stupendous with over a 100% rise sequentially.

The market share major vendors of the iPad in India increased from 5% in Q1 2016 to 11% in Q2 2016, according to CMR's India Quarterly Tablet PC Market Review. 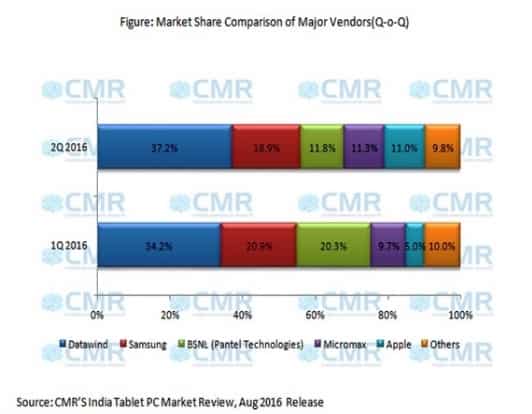 In the period, the tablet PC market in India saw a 5% sequential rise as 9.5 lakh tablets were sold (shipped) in India.

Despite this, the sales of tablets in the country were still 11% lower than the volume seen in the same period last year.

However, there were some interesting trends that were seen in the quarter under consideration.

Major telecom players in the domestic market enabling 4G services for its customers, going ahead, may contribute significantly to the tablets market, said the report. The shift was seen in the quarter under consideration.

In the report, Krishna Mukherjee, Analyst Telecom at CMR, is quoted as saying, “The tablets market has been witnessing a fall for quite some time now. Even the number of vendors in this segment had also declined."

Another change in the second quarter also contributed to the sequential rise in the sales of tablets, she said. There were several enterprise deals inked which led to an uptick in the sales volume of tablets.

"During the second quarter, we saw multiple vendors inking agreement for enterprise or institutional purchase which is of course a good sign. With increased CXO–level purchases, and enterprises evincing their interest, we can’t deny the fact that may be few years down the line the tablet space may see a turnaround.”

Datawind ahead of Samsung in Tablet PC sales