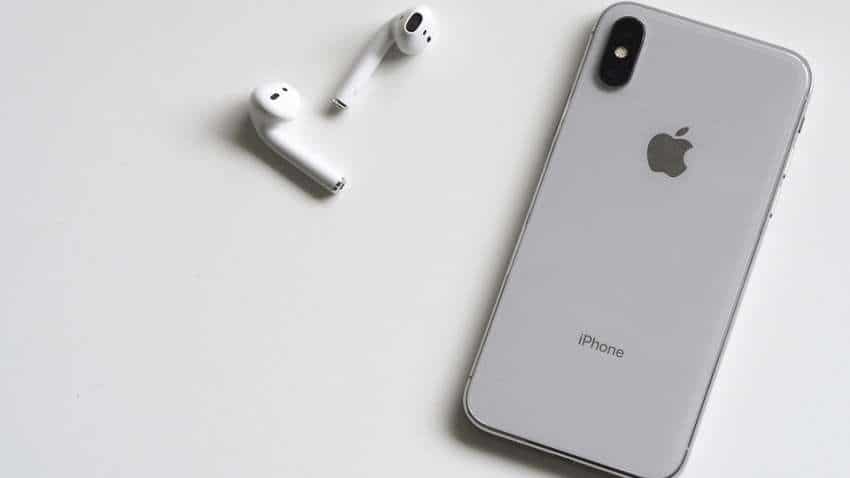 It has a processor running at 2.49 GHz and 6 cores with 4 GB of Ram. Image source: Pixabay
Written By: ZeeBiz WebTeam
RELATED NEWS

Apple is expected to launch its new iPhone device in September 2018. Some leaks and rumors say that the 2018 iPhone will have the presence of iOS 12, 4GB of RAM, and a new processor. Its 2018 iPhone includes a new 6-core A12 processor, and the A12, like all other phones of Apple, is expected to improve the efficiency and speed. We can have an observation on the benchmark taken from a 2018 iPhone, on how much faster the new A12 is than A11 in iPhone X (if the benchmark is correct).

According to the Geekbench, it was first seen by the Consomac. It is said that it is a mysterious “iPhone11,2” that was spotted in the Geekbench database. It has a processor running at 2.49 GHz and 6 cores with 4 GB of Ram. iPhone X and iPhone 8 Plus has 3GB RAM and iPhone 8 has 2GB.

The authenticity of the benchmark is not confirmed yet but early benchmarks do come months ahead of the release of the new device. There are prototype iPhones being tested by Apple who may have run the Geekbench 4 app.

As we know, Apple is expected to launch three iPhones this year. Replacement of iPhone X with an OLED display is done and also a 6.1-inch model with LCD display replacing iPhone 8 and iPhone X Plus variant with 6.5-inch OLED display. Along with the increase in RAM, compared to previous year’s model, the data caches have also jumped from 32KB to 128KB. They also come with new features like faster LTE speed, a TrueDepth camera system, slimmer bezels, and no Home button as it is transitioning to all Face ID lineup.

The OLED devices are expected to have better camera technology with dual cameras like old iPhones. The LCD device meanwhile may feature single lens camera.