Xiaomi Mi 11X Pro review: Smartphone cameras have become the top priority for mobile phone buyers nowadays and premium smartphones have always played a key role here. To meet such demands of the users, Mi India from the house of Xiaomi has brought new flagship devices to its fans in the country, which includes Mi 11 Ultra, Mi 11X Pro, and Mi 11X. 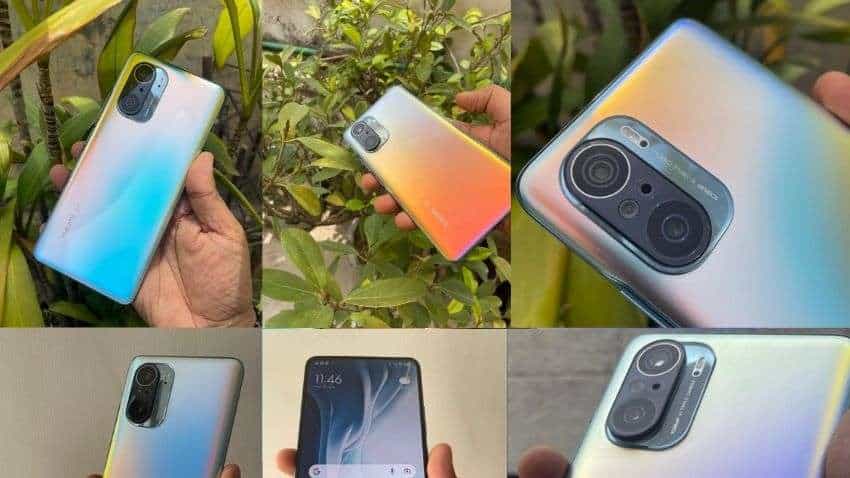 Xiaomi Mi 11X Pro review: Smartphone cameras have become the top priority for mobile phone buyers nowadays and premium smartphones have always played a key role here. To meet such demands of the users, Mi India from the house of Xiaomi has brought new flagship smartphones for the Mi fans in the country, which includes Mi 11 Ultra, Mi 11X Pro, and Mi 11X.

The new flagship comes with 108MP triple cameras, 6.67-inch AMOLED display with a 120Hz refresh rate and Qualcomm Snapdragon 888 SoC along with 5G capabilities. We used the Celestial Silver variant of Mi 11X Pro for a few days that competes against OnePlus 8T, Oppo Reno 5, and others. Here's what I think about this new flagship killer smartphone. 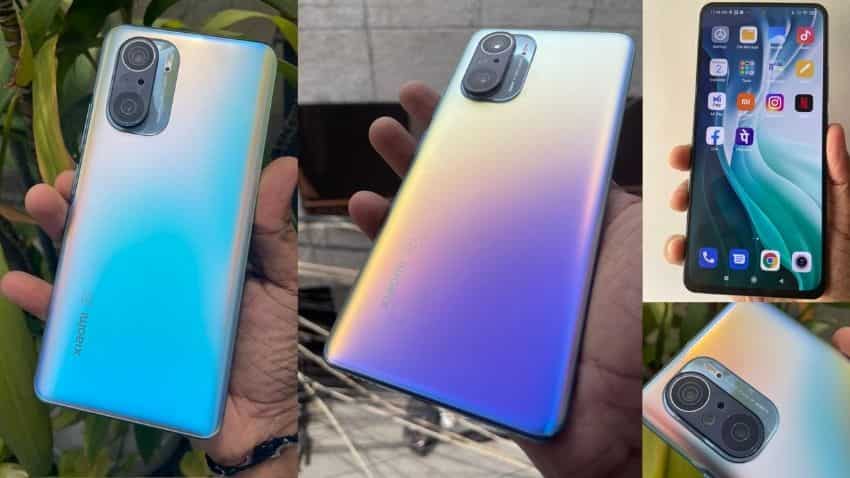 Before we take an in-depth look at this device, I can say that Xiaomi has created a flagship killer smartphone that has speed, fluidity, and class. Be it the 120Hz display, 108MP camera or a 4520mAh battery, the Mi 11X Pro has all the right ingredients to meet your expectations on buying a powerful and hassle-free device. With a polycarbonate design, the device has a gradient finish at the back and looks shiny. It does gives a premium look and did not attract fingerprint marks as well.

In terms of design and looks, the newly launched Mi 11X Pro smartphone is extremely lightweight but not that easy to hold as it is a little slippery. The good thing is even after holding it in your hands for a long duration, you won't complain. The phone has justified its name with the PRO design and looks. In terms of measurement, The X11X Pro is quite large (163.7 x 76.4 x 7.8) mm and weighs just 196 grams. For protection, this smartphone had Corning Gorilla Glass 5 for the front and the back. Overall, the looks of this smartphone are really good, appealing, premium and it can attract buyers' attention. 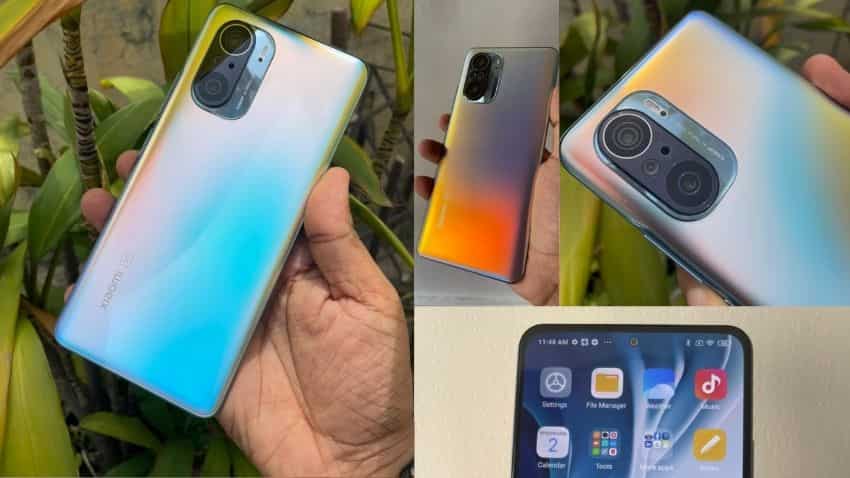 On the rear side, the Mi 11X Pro has a curved rectangular camera block with a triple-camera module and a LED flash on the top left corner. It features an advanced 108MP main camera with 8MP ultra-wide lens and a 5MP tele-macro camera. The device comes with thick bezels. Connectivity options on the Xiaomi Mi 11 Pro include Wi-Fi, GPS, NFC, 4G and 5G with sensors including accelerometer, ambient light sensor, gyroscope, proximity sensor and more.

On the right edge of the smartphone,  you will find the volume rocker and power button with the side-mounted fingerprint scanner (which worked extremely fast during the review period) and at the bottom, there is a speaker grille, mono speaker, USB-C port, and dual-SIM slot. However, the smartphone is not coming with a 3.5 mm jack, which I think is a little disappointing. Also, the speakers are extremely loud and did a good job here. 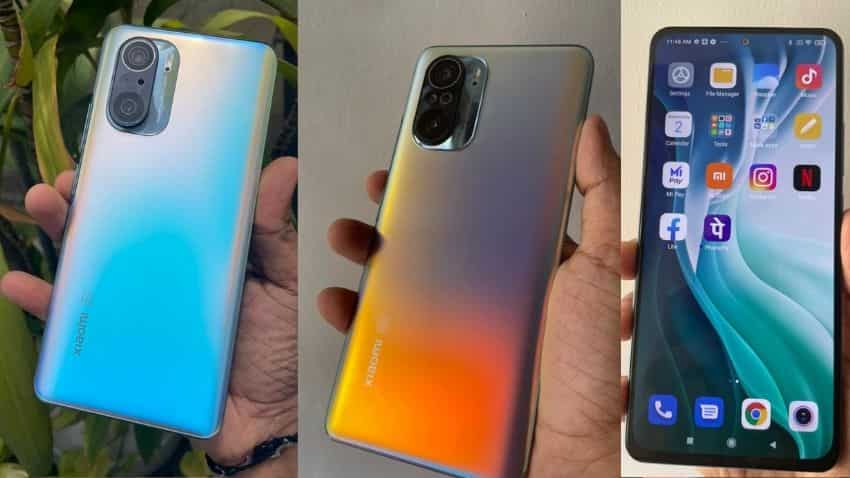 The major USP of the Mi 11X Pro is its camera performance. The smartphone can be the perfect alternative to the OnePlus 8T smartphones under this category. There are several interesting camera modes in the Mi 11X Pro pro, which makes this phone extremely good. The device has features like Night, Portrait, 108MP, Panorama, Pro, Slo-mo, Time-lapse, Long Exposure, Dual Video Mode, Movie effects and many more.

This Mi 11X Pro smartphone has the ability to take images like professional cameras. While clicking images, we checked every single mode and the device didn't disappoint, the camera performance was impressive in various light conditions. Images came out sharp, colorful, and well-detailed as well. The 'portrait', long exposure, and '108M' modes performed brilliantly and produced some great images even in low lights. The video-capturing features in Mi 11X Pro also did a decent job here. The smartphone also produced some decent shake-free videos. Overall, the Mi 11X Pro 5G captured smooth and stable videos. 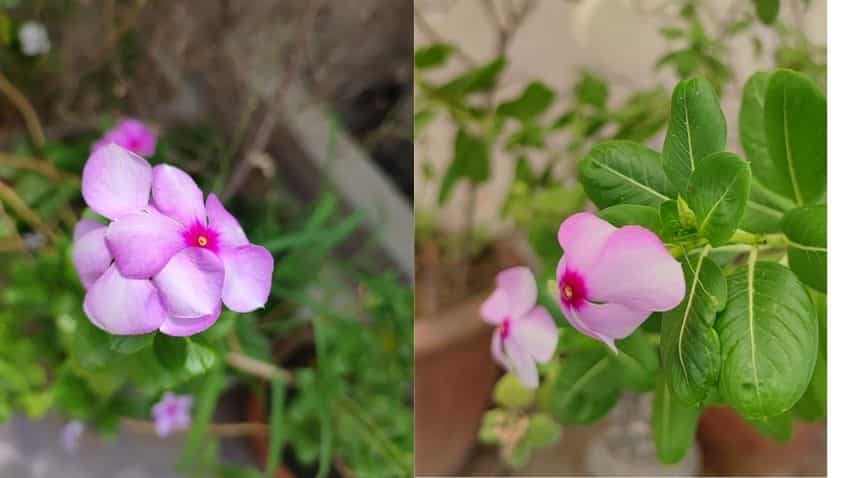 In terms of display, the newly launched Mi 11X Pro features FHD+ 6.67 (1,080x2,400 pixels) AMOLED Display with a 20:9 aspect ratio and 120Hz refresh rate. On the front, the smartphone features a 20MP camera sensor for video calls and selfies. It also includes an in-display fingerprint sensor and face-unlock feature and they worked well during the review period. The front camera was as good as rear cameras in all light conditions, however, the pictures from the selfie camera I took in low light lacked detailing. Overall performance of the front and the display was pretty impressive. 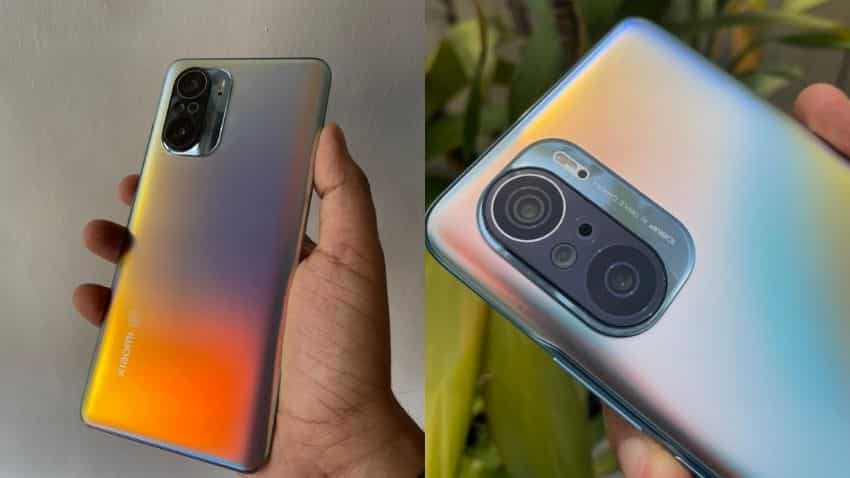 In terms of battery performance, Mi 11X Pro is powered by a  massive 4520mAh battery and supports 33W fast charging. The device did heat up on heavy usage especially after playing games for long hours. However, the battery lasted for more than 24 hours on a single charge. The major highlight about the device is that after using the device for long continuous hours while watching new, web series on various OTT platforms and playing heavy games we did not face any issues the overall experience was smooth and lag-free. I'd like to mention that the battery lasted longer than other smartphones in a similar price range. 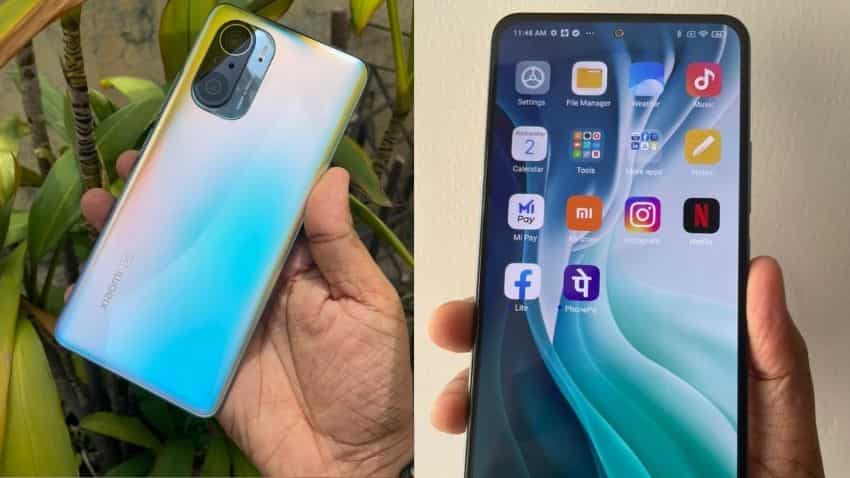 The major USP of this newly launched Mi 11X Pro is packed with Qualcomm Snapdragon 888 SoC. This handset runs MIUI 12 based on Android 11. The UI from Xioami has been good in all its flagship smartphones. It is very easy to use and users might not face any issues as it provides a lag-free experience. While playing games like Garena Free Fire, FAU-G, Asphalt 9: Legends, and Call of Duty: Mobile on the device, we experienced a lag-free performance, and even after playing several games on high settings, the device didn't disappoint at all. In terms of the overall gaming experience, the device has almost ticked all the right boxes here was fine and lag-free. Also, basic tasks switching between the apps was fast, easy, and impressive. 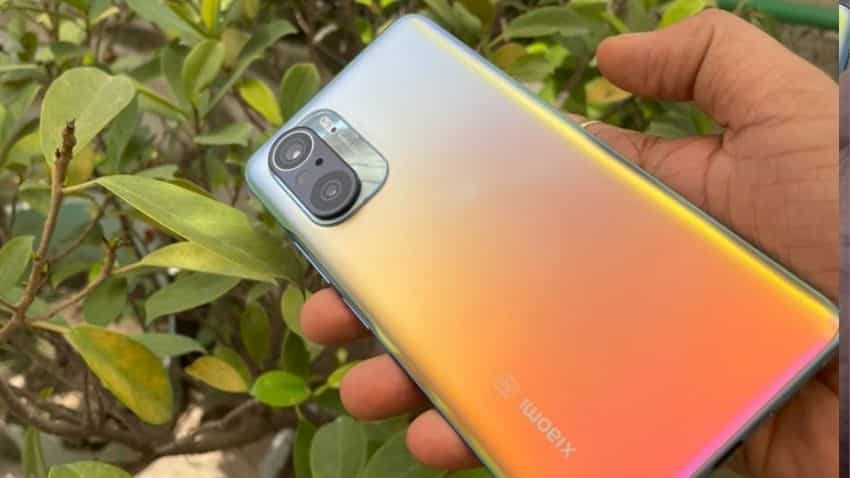 Verdict: Available at a starting price of Rs 39,999, Mi 11X Pro is indeed a masterstroke from Xiaomi. The phone is competing with OnePlus 8T, Oppo Reno 5, and others in this similar price category. It offers a lot of flagship features, with a beautiful design and premium look. For those who are looking to buy an Android smartphone with a beautiful design and look, this handset might be the right choice here.