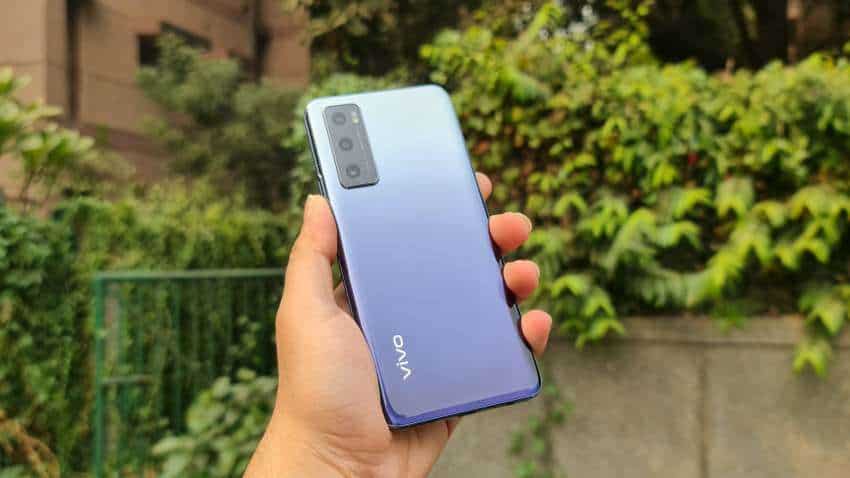 The Vivo V20 SE is a handsome smartphone just like others in the same series.

Vivo V20 SE review: More and more smartphone companies are expanding their ‘line-ups’, aiming to offer more models of the same smartphone at different price points. Vivo has been launching Pro models of its phones for a while but for the first time, has added a ‘SE’ or Special Edition with the launch of Vivo V20 SE earlier this month. The smartphone is positioned below last month’s Vivo V20 and looks to play big on design and camera, with modest offerings in other departments.

The Vivo V20 SE is a handsome smartphone just like others in the same series. However, it’s no-show stopper that makes jaws drop. In fact, the V20 SE looks average when compared the V20 which is one of this year’s most stunning smartphones. The V20 SE comes with a plastic body and a mirror-like back panel which is way too reflective. This also makes the back a fingerprint magnet. 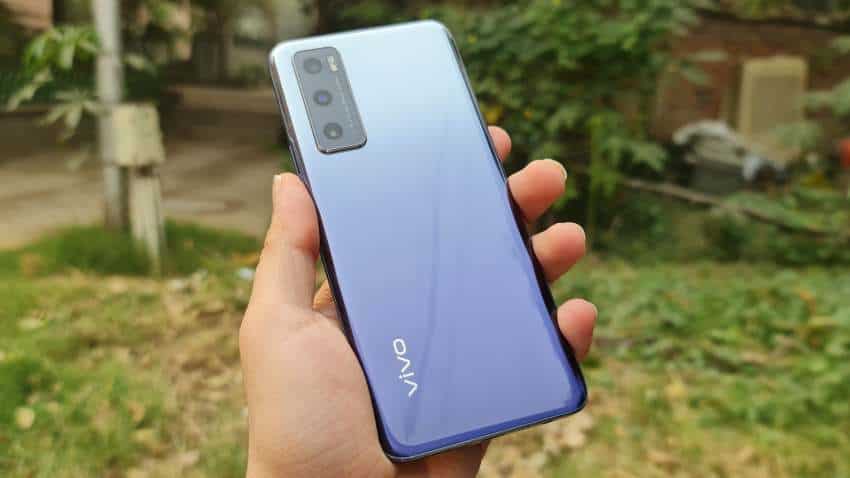 The smartphone comes in two colour options - Gravity Black and Aquamarine Green. We had the Gravity Black variant for review purposes which comes with a dual gradient finish.

The V20 SE flaunts a vertically aligned triple rear camera setup at the back within a thin module. On the right, you get the volume and power buttons. The SIM tray is on top and the bottom part of the phone features a 3.5mm headphone jack, a Type-C USB charging port and the speaker grille. 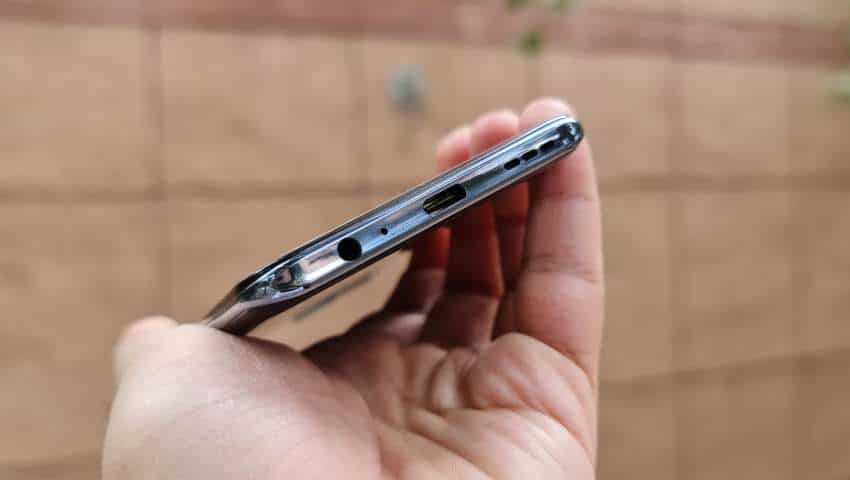 One good thing about the V20 SE is that it’s really slim and lightweight. The curved sides make this phone comfortable to hold and carry around. At the same time, the glossy finish makes it a bit slippery.

The Vivo V20 SE gets the same 6.44-inch Super AMOLED display as its sibling. Vivo has kept the bezels thin but has opted for a dewdrop notch to house the selfie camera. As I said in case of the V20, the company could have gone for a hole punch display to offer a better viewing experience. 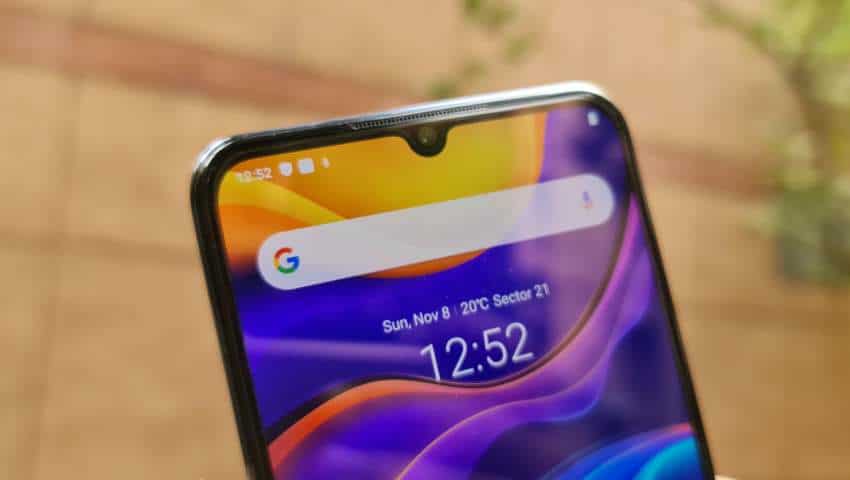 In terms of colour production and brightness, there is not much to complain about. The V20 SE does a good job in both the cases. The display is punchy and sharp. The only thing to consider again is that there is no support for high refresh rate. Just like the V20, this model also continues to run a 60Hz panel. This is something you should definitely consider, especially if you do a lot of mobile gaming.

I remember last year around the same time Vivo had launched the V17 Pro – an excellent camera smartphone – powered by Qualcomm Snapdragon 675 chipset. That smartphone was priced close to Rs 30,000 and I was very critical of Vivo for using an average chipset in one of the more important smartphones for the company. 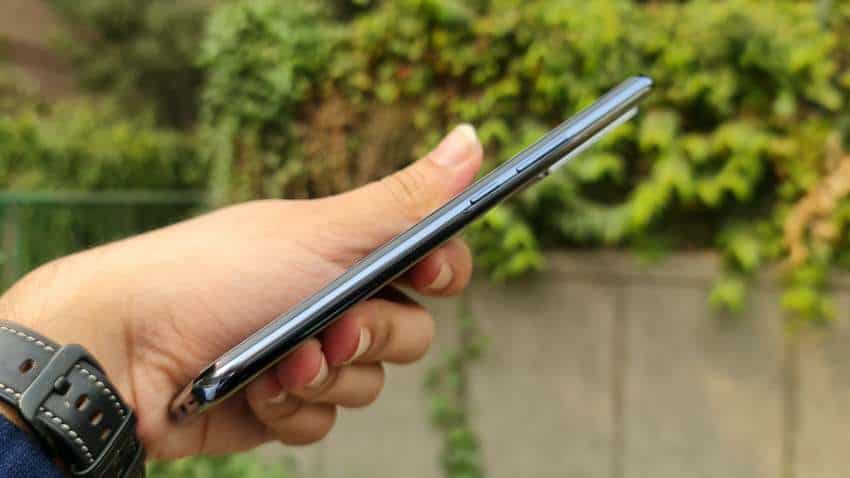 It was good to see a change in approach since then with most V series smartphones getting at least a Qualcomm 7 series processor. Unfortunately, Vivo has taken few steps back with the V20 SE using a Snapdragon 665 chipset which can be found in several smartphones priced significantly lower.

This is combined with 8GB of RAM and 128GB of internal storage with an option to expand the latter by up to 1TB using a microSD card. 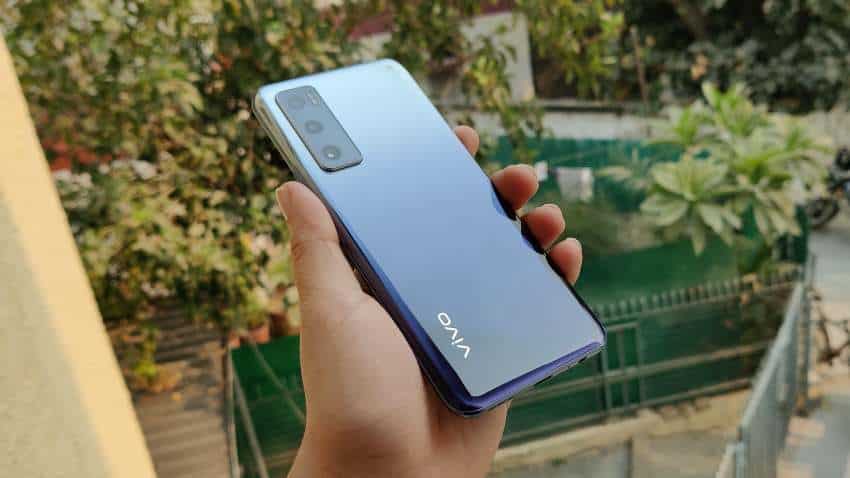 With this smartphone, Vivo is surely not promising or even focusing on powerful performance. But despite that, it’s tough to justify the processor in question. And, if it possibly comes down to one thing that can stop you from buying the V20 SE, it could be this chipset.

Coming to what should possibly tempt you to - the V20 SE cameras. The V20 SE features a triple rear camera which comprises of a 48-megapixel primary camera, an 8-megapixel ultra-wide-angle camera that is also capable of macro shots, and a 2-megapixel depth camera. This is a downgrade compared to the 64-megapixel sensor used on the Vivo V20. 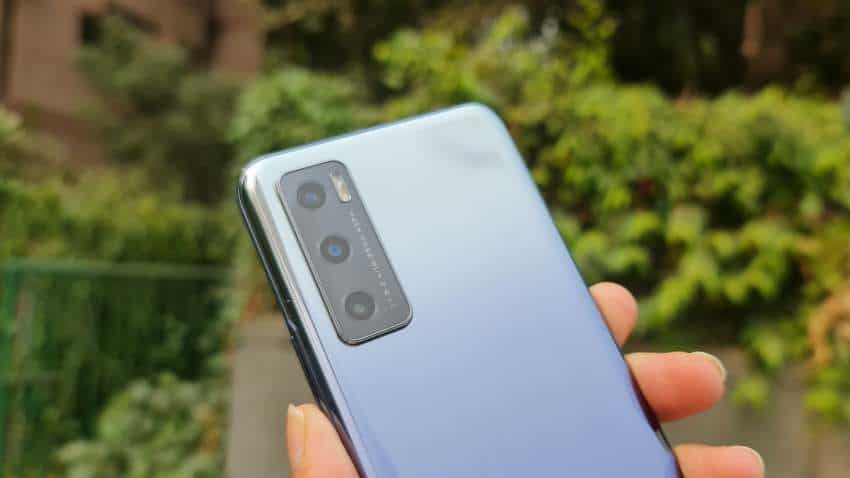 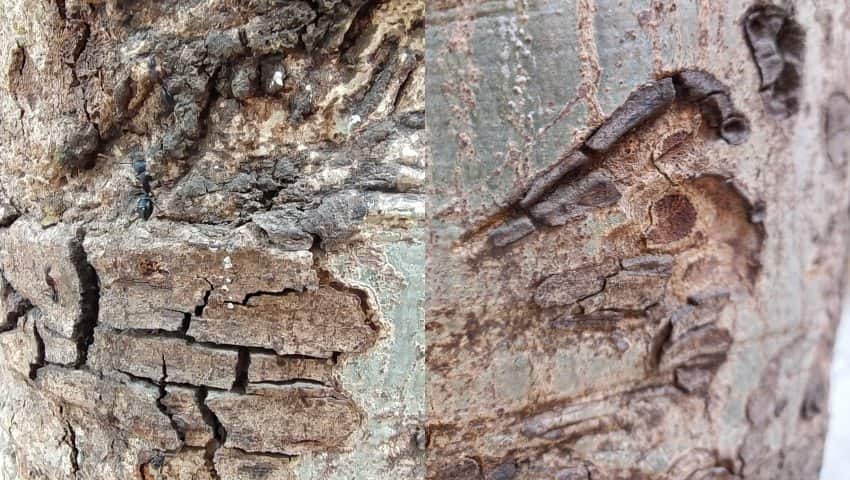 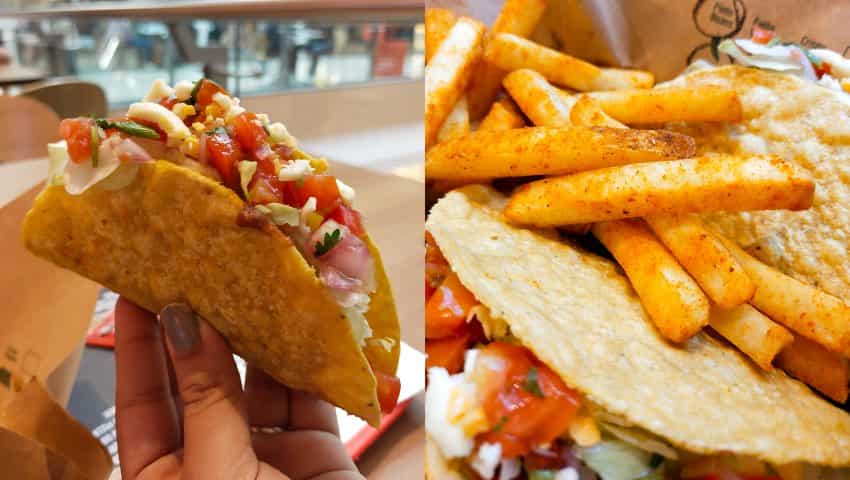 Yet, the setup is good for the price and does a good job. The main camera is capable of clicking some really good images in daylight and does well with the Night Mode too. The ultra-wide-angle lens lets you capture more in the same frame. 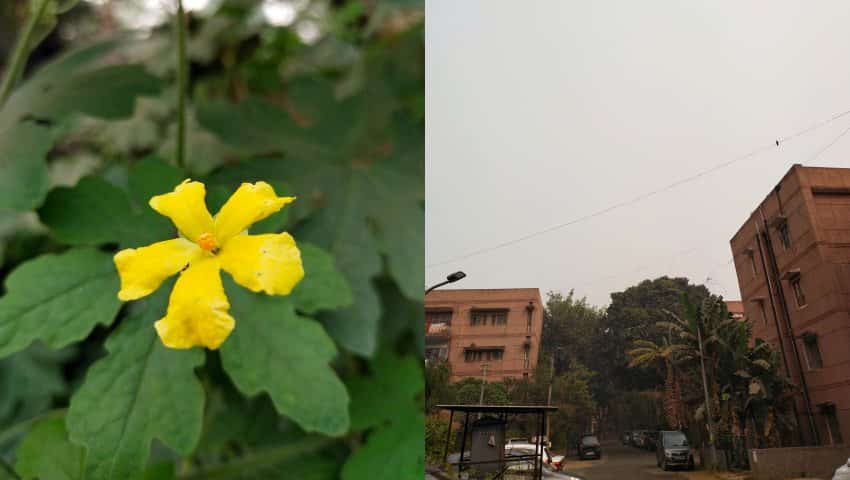 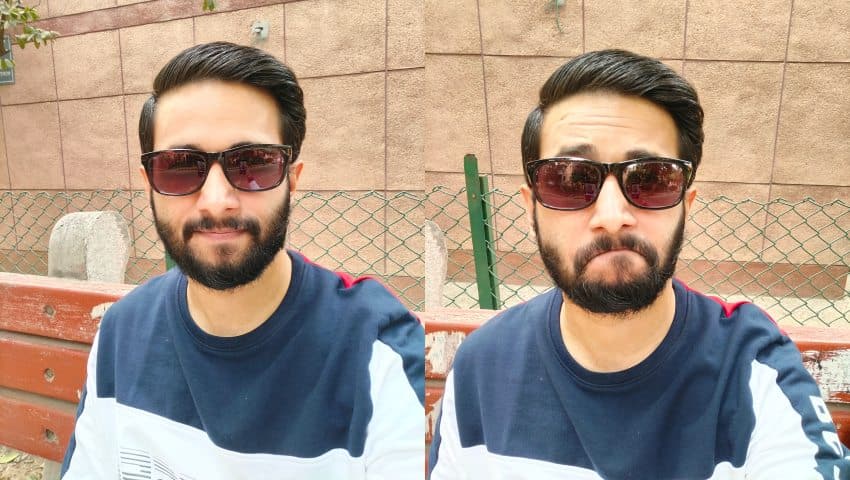 On the front, the V20 SE packs a 32-megapixel selfie camera.

The V20 SE packs in a 4,100mAh battery. The size may look alien in the current times where battery packs have reached up to 7000mAh. But, in reality, this is more than enough to get you past a day. Along with this, Vivo has bundled a 33W FlashCharge charger which makes life a bit easier.

As I said before, Vivo continues to focus on design and camera with the V20 SE while keeping other things on the backseat. Honestly, it does a very good job in both those departments. The problem is, there are other things that are tough to overlook, especially the processor. Given that there is only Rs 4,000 difference between the V20 SE and the V20, the latter makes a lot better option if you really want to buy a Vivo phone

Vivo V25 5G launch today: Check time, how to watch it LIVE, what to expect - price and specifications