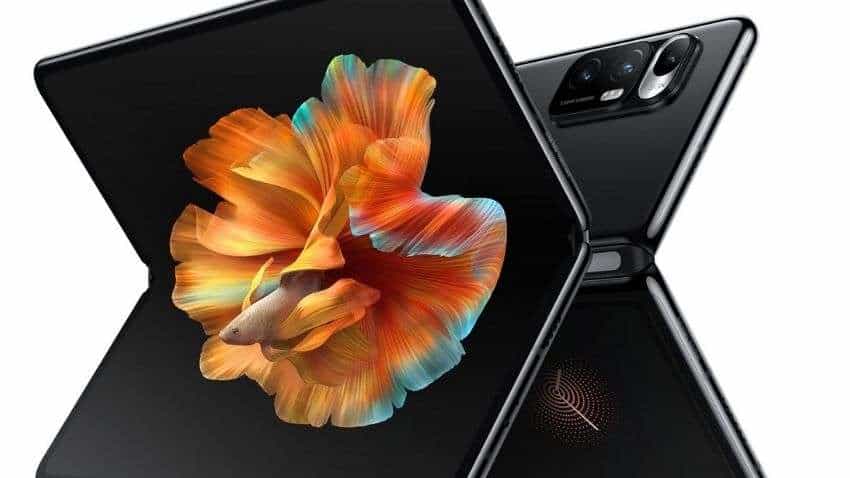 After successfully launching its first-ever foldable smartphone Mi MIX Fold in China, tech giant Xiaomi is likely to launch this phone in more markets, including India, very soon. The Xiaomi Mi MIX Fold starts at CNY 9,999, which translates to around Rs 1,15,000. It is expected to be priced north of Rs 1,00,000.

With this, it’s safe to say that the Xiaomi foldable smartphone is coming to India, as well as, other markets outside of China pretty soon. There are chances, the phone could launch globally in a couple of months.

The Mi MIX Fold looks a lot like the Samsung Galaxy  Z Fold 2 and even copies its vertical folding style. The smartphone gets an 8-01-inch WQHD+ OLED foldable display, which when folded, gives rise to the external 6.52-inch AMOLED display. The former comes with a 60Hz refresh rate, while the latter gets a 90Hz refresh rate.

The device is powered by a Qualcomm Snapdragon 888 mobile platform and comes with up to 16GB of RAM and 512GB of internal storage. It’s the first Xiaomi phone to come with the company’s in-house Surge C1 image signal processor (ISP) and Liquid Lens technology.

There is support for quad rear cameras (a 108MP main camera, a 13MP wide-angle lens, an 8-megapixel telephoto lens, and an 8MP macro lens). The front camera stands at 20MP.

The foldable phone is backed by a dual-cell 5,020mAh battery, which supports 67W fast charging. It runs MIUI 12 based on Android 11. Additionally, it comes with a side-mounted fingerprint scanner.