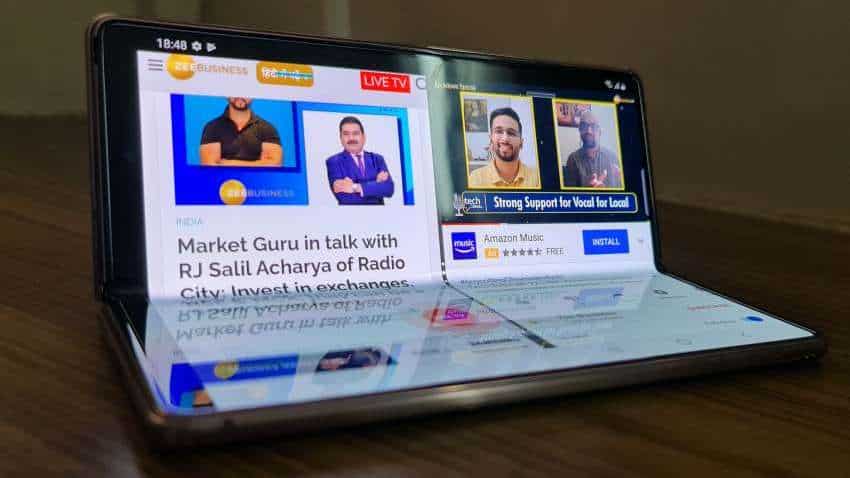 One thing we are sure about though is that the Galaxy Z Fold 2 has made smartphones fun, again.
Written By: Manas Tiwari
Edited By: Harish Dugh
RELATED NEWS

Samsung Galaxy Z Fold 2 first impressions: Smartphones have changed a lot in the last few years. The displays are bigger now, number of cameras have increased, batteries are larger and charging capabilities have come a long way. One thing that hadn't changed much was the design. Until, Samsung launched the first foldable smartphone last year. The Galaxy Fold (priced at Rs 1.65 lakh) will be remembered as a defining moment for the smartphone industry but, it had some obvious issues.

Now, the company has introduced the Samsung Galaxy Z Fold 2 which undoubtedly, is a far more polished version of the first Fold. We spent a few hours with it recently and here is a quick impression of the Galaxy Z Fold 2. 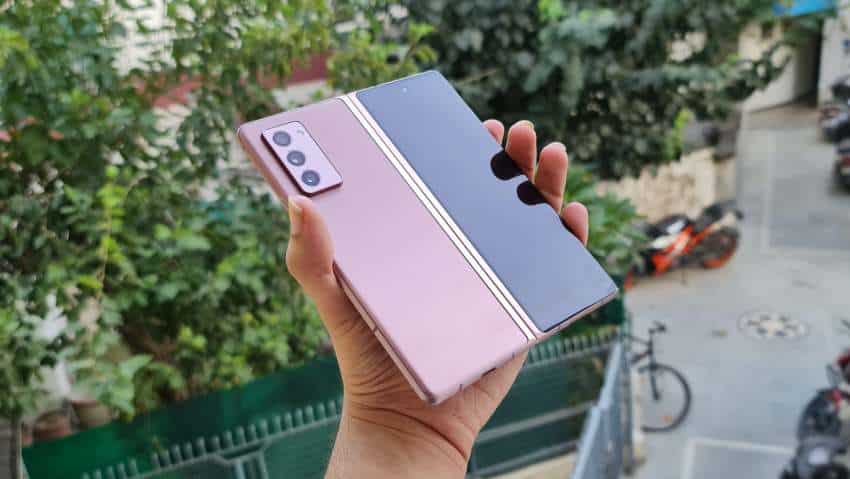 The first thing you are going to love about the Galaxy Z Fold 2 is that it is a gorgeous piece of tech. We had the Mystic Bronze colour variant which just adds to the charm of the phone. It feels more sturdy, durable and premium than the previous generation fold. 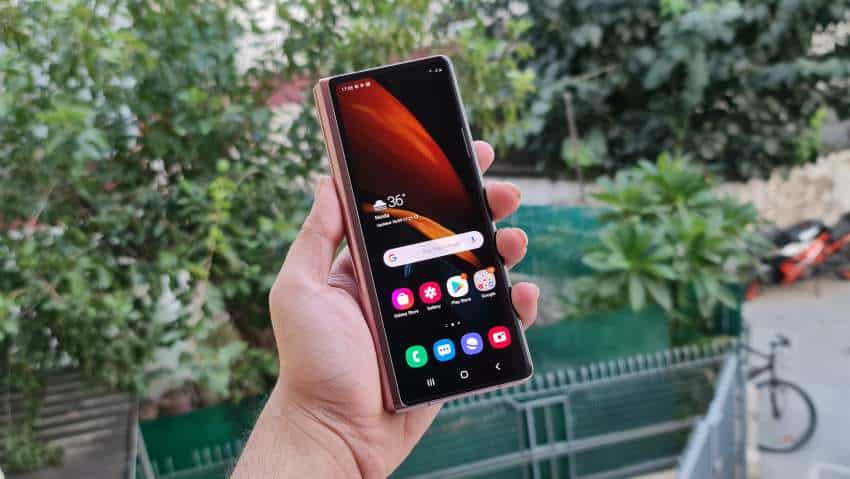 In last year’s Fold, I had failed to find a proper use case for the top display. It was too narrow and only good enough to maybe take a few calls or reply to messages. But on the Galaxy Z Fold 2, Samsung has used a 6.20-inch touchscreen on the cover with almost no bezels, making it very useful. Now, you can use the same screen to watch YouTube videos, reply to emails and much more. 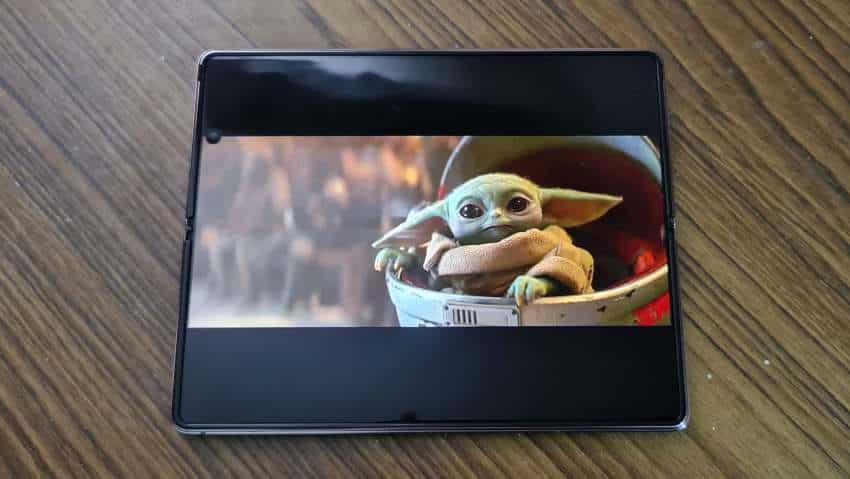 When folded, the smartphone flaunts a crisp Full-HD+ AMOLED Infinity-O Display with 120Hz screen refresh rate. It enhances your viewing as well as gaming experience. To give context, a lot of tablets offered a smaller screen than what you get on the Galaxy Z Fold 2. Plus, the faster screen refresh rate ensures smoother transition between tabs and quick loading of apps. 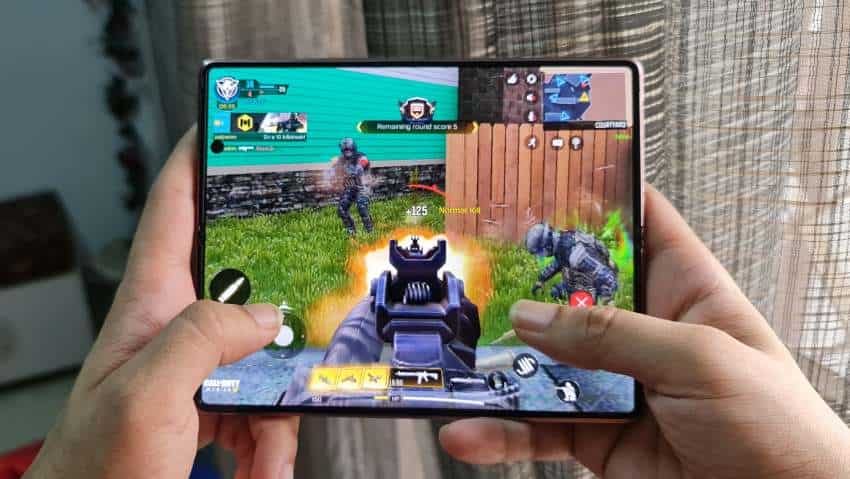 It enables easy multi-tasking. You can stream something on one screen and at the same time, use the secondary display to reply to your messages, mails etc. You also get very smooth transition between the screens. For example, if you are watching a YouTube video on the cover display, you can seamlessly open the phone and the video will continue playing without any issues. 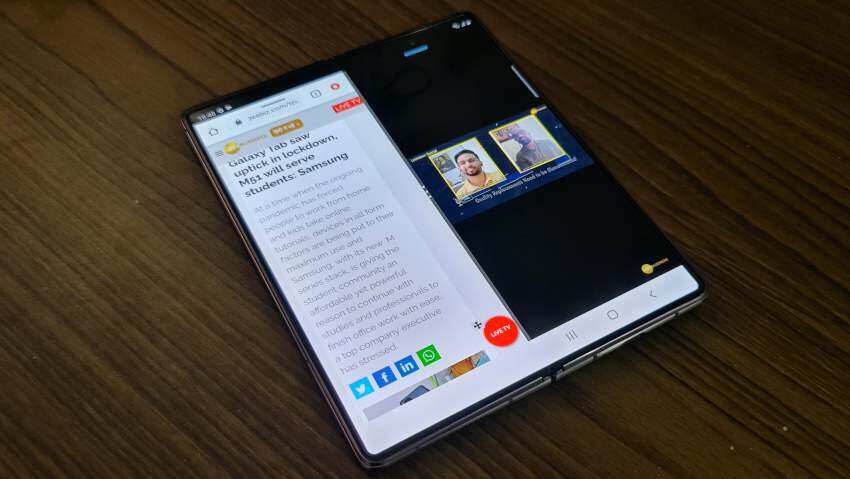 It was good to see that Samsung didn’t make any compromises with performance as well. The Galaxy Z Fold 2 ships in India with Qualcomm Snapdragon 865+ processor – a chipset that failed to make it to company’s flagship S and Note series smartphones this year. It is assisted by 12GB of RAM. 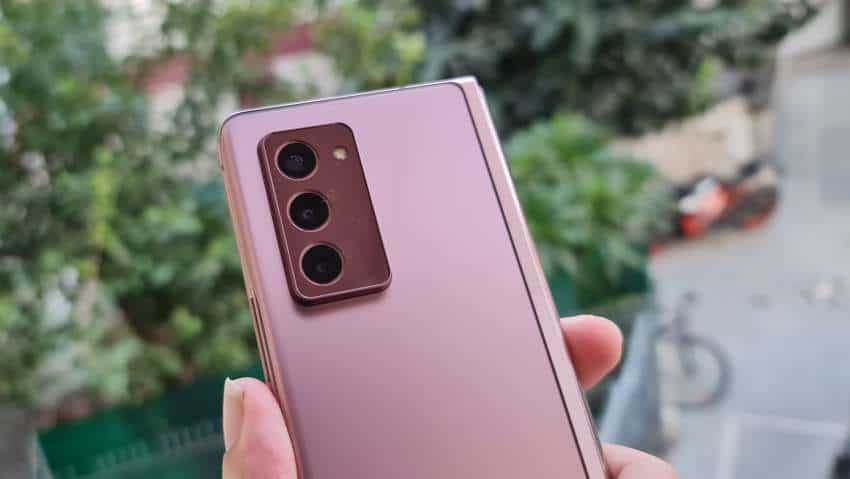 For photography, the Galaxy Fold 2 packs a triple rear camera setup. All the lenses are of 12-megapixels with different aperture size. I managed to click some pictures in the limited time I had with the phone and the results were phenomenal. 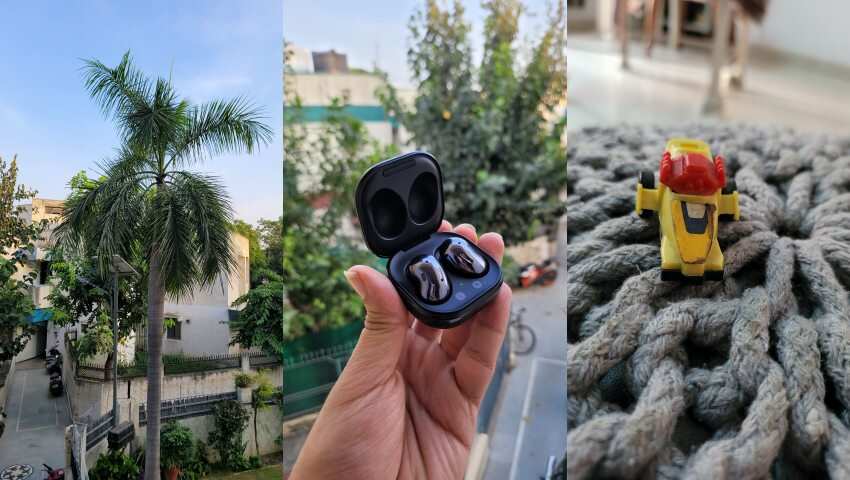 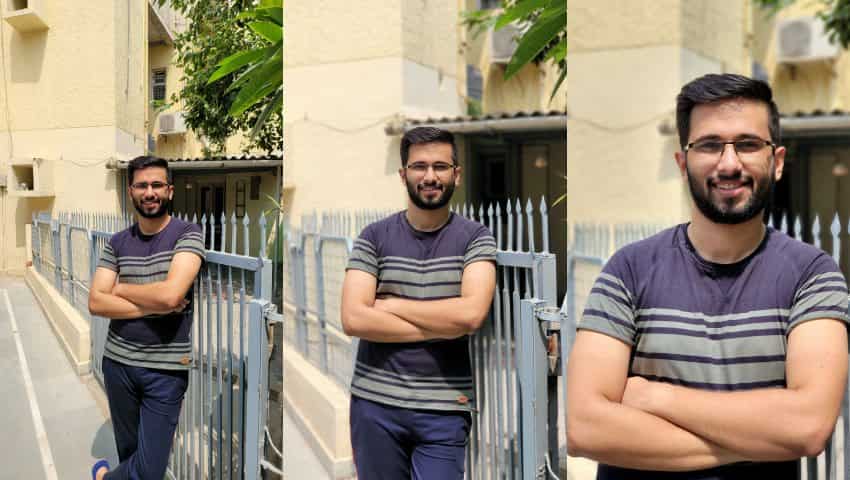 What I also felt that clicking images on the 7.6-inch display gives you a different perspective altogether. With the larger screen, you are able to find a better frame and focus on the subject. 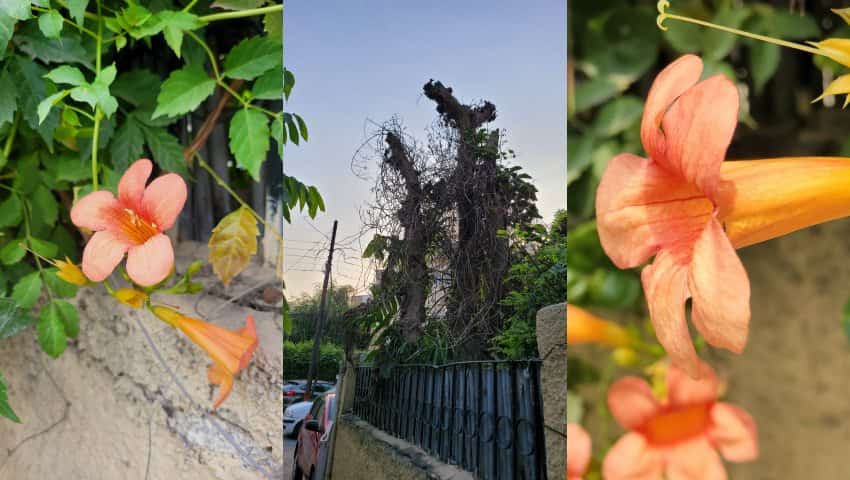 For selfies, you get two front cameras of 10-megapixels – one on cover display and other on the main screen. 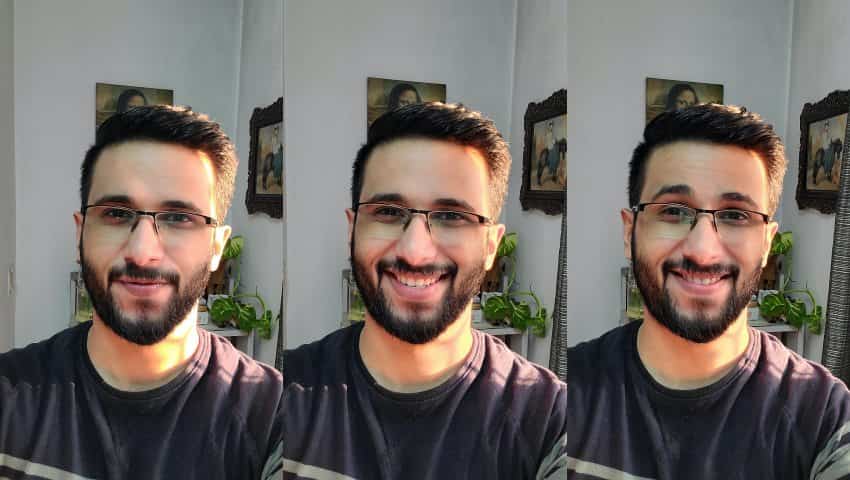 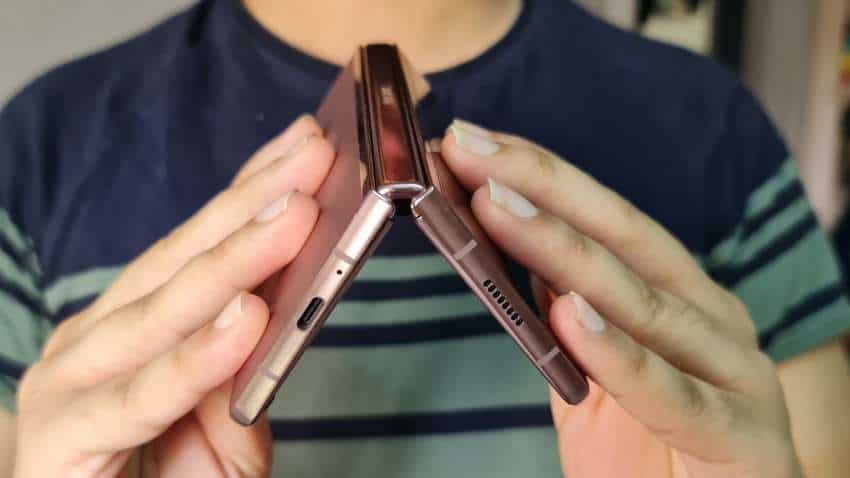 In whatever little time I spent with the Galaxy Z Fold 2, there were hardly any issues I could spot. But, kya hai na ki dil manta nahi. So, one thing Samsung can possibly do going forward, is include the S Pen which it ships with the Note series as well as its tablets. Or, at least provide support for it and give customers a chance to purchase it later. 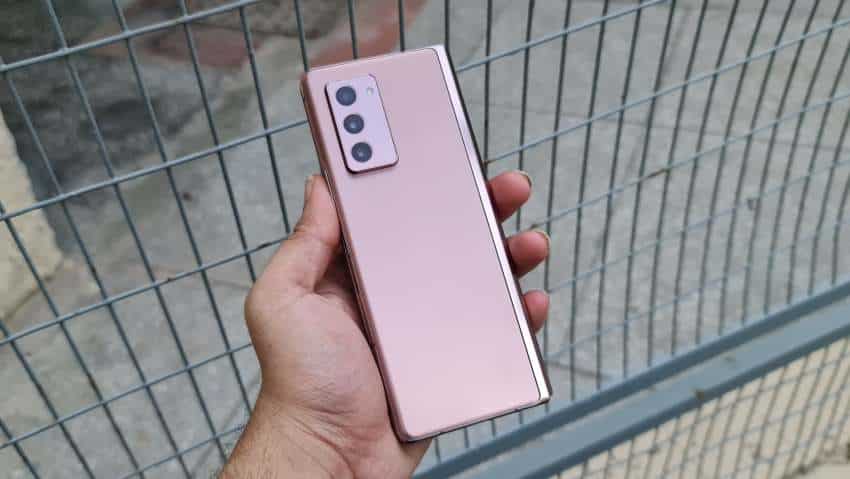 One thing you need to consider is the Samsung Galaxy Z Fold 2 price – which is tricky to say the least. At Rs 1,49,999, it is fairly cheaper than last year’s Galaxy Fold but still quite heavy on pocket. We will let you know if it is actually worth spending on it or not, when we get the phone for longer usage later on.

One thing we are sure about though is that the Galaxy Z Fold 2 has made smartphones fun, again.