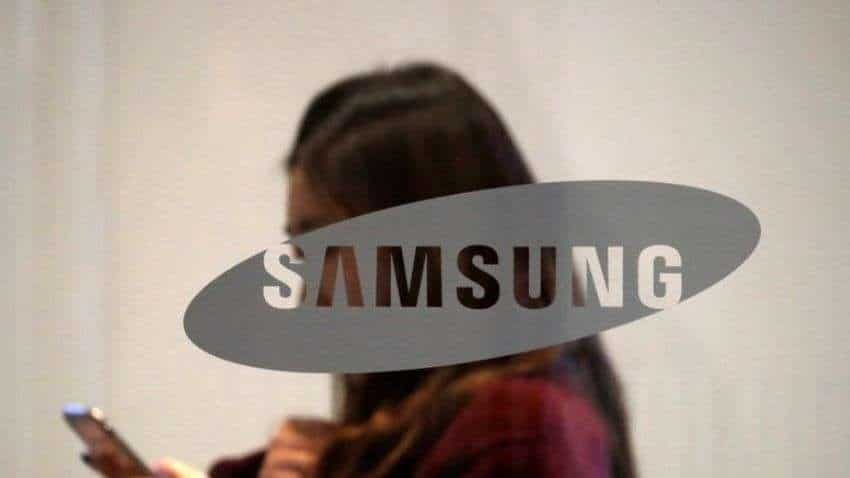 The display on the Galaxy S21 FE is said to hold a 32MP selfie camera while the entire phone could rely on a 4500mAh battery. Source: Reuters
Written By: ZeeBiz WebTeam
Edited By: Harish Dugh
RELATED NEWS

Samsung Galaxy S21 FE: The South Korean tech giant Samsung is apparently ready with the Galaxy S21 FE and it can barely manage to keep it a secret as the company itself, mistakenly, confirmed its presence on its Mexican site.

According to the BGR India, Samsung accidentally listed “Conoce más sobre Galaxy S21 FE on its mexican website”, which translates to “Learn more about the Galaxy S21FE”. The error was corrected soon after, but it ended up revealing the company’s intentions to bring this phone to the markets soon. Previous leaks suggest that the Galaxy S21 FE is almost ready and we have leaked renders of the same.

The display on the Galaxy S21 FE is said to hold a 32MP selfie camera while the entire phone could rely on a 4500mAh battery. It remains to be seen whether Samsung opts for the Exynos 2100 chip or goes for the Snapdragon 870/ Snapdragon 888 chip.

According to the report, the Snapdragon 870 chip has been powering numerous “Lite” versions of flagships this year; the prime example being the OnePlus 9R. The Snapdragon 870 offers slightly better performance than the Snapdragon 865 and is cheaper for phone manufacturers, despite having a 5G modem. Hence, this could help Samsung keep the prices of the Galaxy S21 FE low.