Realme will bring affordable 5G smartphone to India as part of its X7 series at the beginning of next year, company CEO Madhav Sheth has confirmed 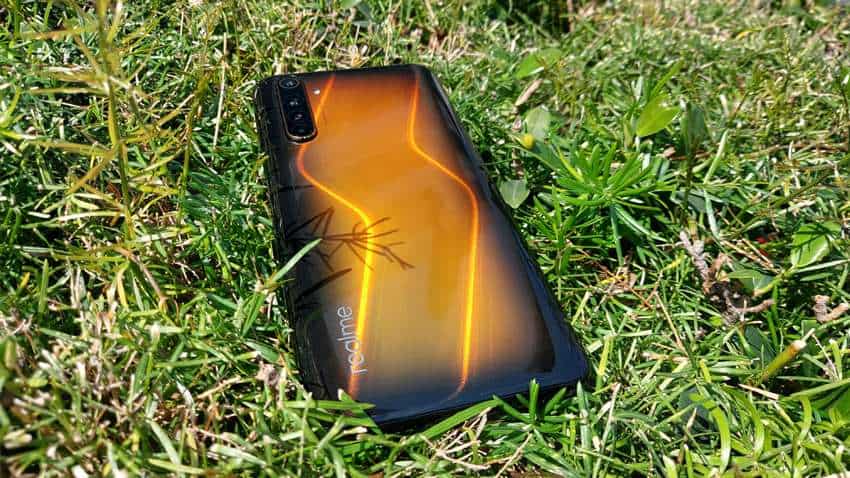 Realme will bring affordable 5G smartphone to India as part of its X7 series at the beginning of next year, company CEO Madhav Sheth has confirmed. In a tweet, Sheth mentioned that the company was the first to bring 5G smartphones to India with Realme X50 Pro, and now it plans to “democratise 5G technology in 2021” with the launch of Realme X7 series. He didn’t mention the number of phones smartphone maker can launch as part of the line-up.

To recall, the Realme X7 series is already available in China. It consists of two smartphones Realme X7 and X7 Pro. The top features of the smartphones are a 7nm chipset, 65W charging support, AMOLED Panel, and more. You also get a 64-megapixel quad rear camera setup. One of the tweets also confirms that the company will use the same MediaTek Dimensity chip for the Indian market too.

The Realme X7 features a 6.4-inch Full HD+ AMOLED display with 180Hz touch sampling rate and is powered by 7nm MediaTek Dimensity 800U SoC, paired with Mali-G57 GPU. The camera module on the back includes a 64-megapixel sensor with f/1.8 aperture and an 8-megapixel with f/2.3 ultrawide lens. The setup also includes a 2-megapixel camera with B/W sensor for portrait shots and a 2-megapixel macro camera. On the front, there is a 32-megapixel camera with f/2.5 selfie camera. The device comes with a 4,300mAh battery with 65W fast charging.

Meanwhile, the Pro model features a 6.55-inch AMOLED display with 120Hz refresh rate and 240Hz touch sampling rate. There is a 32-megapixel front-facing camera. It is powered by a MediaTek Dimensity 1000+ and packs a 4,500mAh battery with 65W SuperDart Flash Charge.