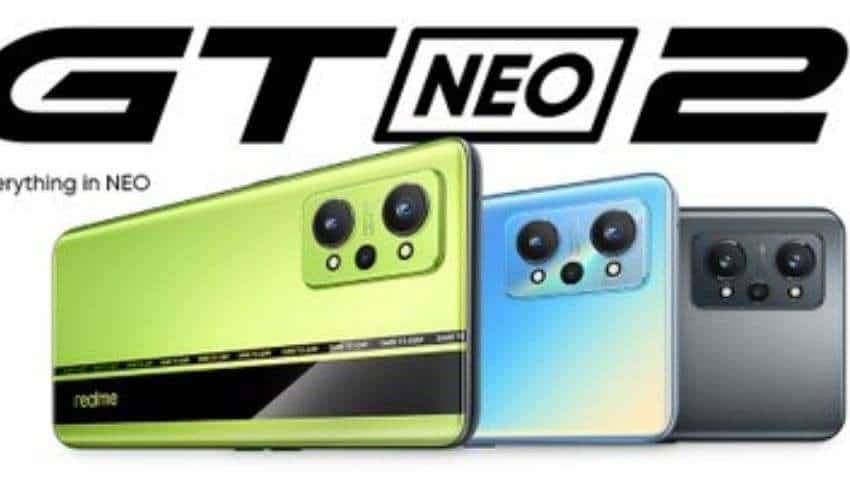 Consumers can avail a discount of up to Rs 7000 during this festive season (Inclusive of Bank Offer) in Flipkart & realme.com. For Flipkart Plus Members the sale will start from 16th Oct at 12:00 (Noon). Buyers who will prebook will get an assured free Realme Watch 2 Pro worth Rs 5,999 with Realme GT NEO 2 5G at the nearest store, starting 16th October.

The smartphone is powered by a 5000mAh massive battery that enables 33hrs of calling, 88hrs of music, 24hrs of video and 8 hrs of gaming. Equipped with 65W SuperDart charging, which features a high conversion rate up to 99 per cent, Realme GT NEO 2 can charge from flat to 100 per cent in 36mins.