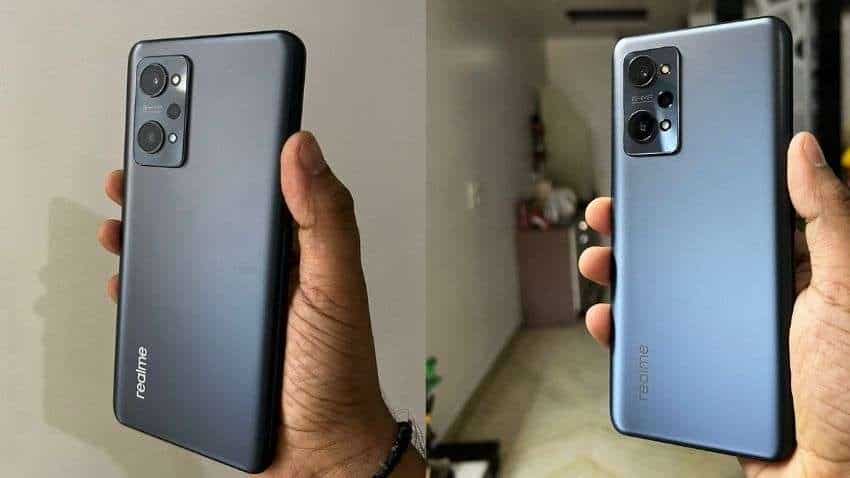 In a bid to rule the mid-premium smartphone market segment in India, the smartphone brand Realme is aggressively working on it. And with the launch of Realme GT NEO 2 5G, this global technology company is ready to take on rival brands, including, Samsung, Xiaomi, and OnePlus.

The major highlight of the Realme GT NEO 2 5G is, that its boosts your multimedia experience, especially with gaming and video streaming, thanks to the 120Hz E4 AMOLED Display. Those who are looking to buy an ultra-fast smartphone in the mid-premium segment can go for this device.  On the rear side of the smartphone, you can easily see a triple-camera setup, Realme branding on the left side. The back of this phone looks decent and the good part is - it didn't pick up fingerprint marks easily. In terms of overall design and looks, the Realme GT NEO 2 5G almost ticked the right boxes. 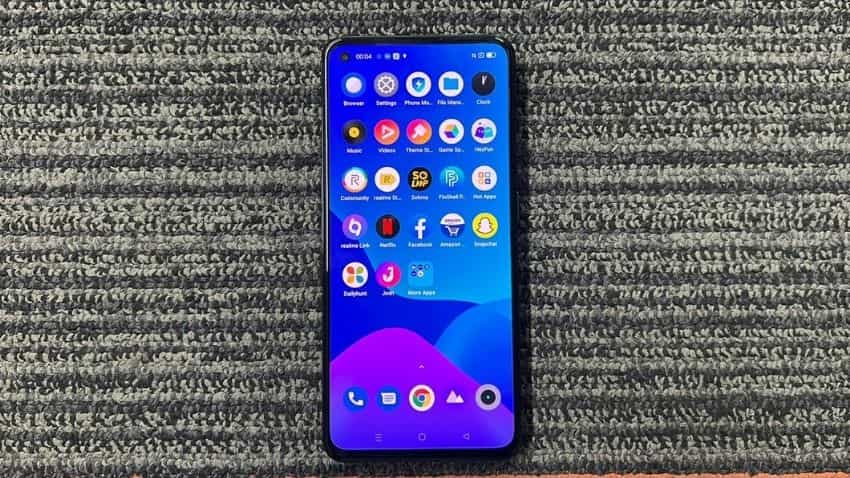 On the right edge of the device, the Realme GT NEO 2 5G houses the power button and on the left side, there's a dedicated space for the volume keys. At the bottom, the device features Type-C USB charging port,  Dual Nano Card Slot and Dolby Atmos stereo speakers. The smartphone is not offering 3.5mm audio jack, which I feel is the major disappointment factor here. The speakers performed extremely well during the review period.

Overall, the speaker did a decent job here. The connectivity options on the Realme GT NEO 2 5G include Wi-Fi 802.11 a/b/g/n/ac/Yes, GPS, Bluetooth v5.20, NFC, USB Type-C, 3G, and 4G (with support for Band 40 used by some LTE networks in India). Sensors on the phone include an accelerometer, ambient light sensor, compass/ magnetometer, gyroscope, proximity sensor, and in-display fingerprint sensor. 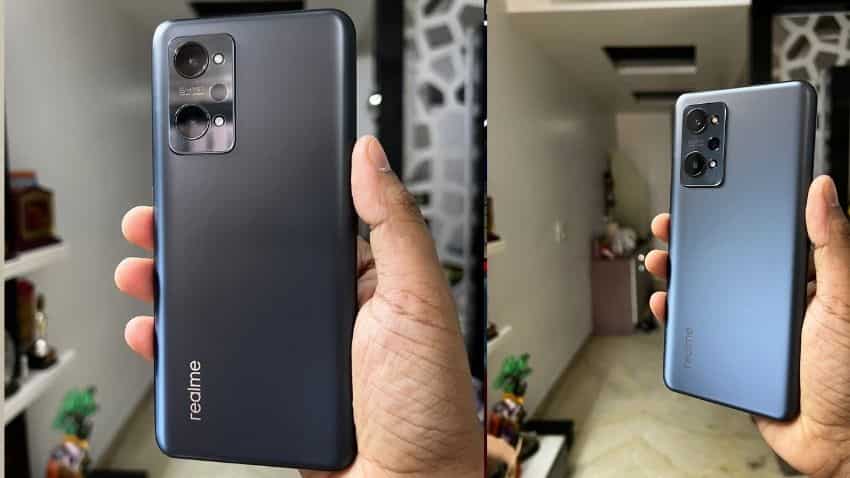 In terms of display performance, it is one of the major highlights of this newly launched smartphone from Realme. The display of the Realme GT NEO 2 5G from Realme is excellent and extremely fast. The Realme GT NEO 2 5G supports a 6.62-inch screen size with a 120Hz dynamic refresh rate, 600Hz touch sampling rate, 1300 nits of peak brightness, 5 million:1 contrast ratio, HDR 10+ display, 10240 brightness levels.  At the front side, you will see a punch-hole camera in the top left corner of the display with an in-display fingerprint sensor and face recognition which worked pretty smoothly and lag-free during the review period. The overall experience while using the screen was smooth and lag-free. Please note that the colors came out good on the screen in the various light conditions. While reviewing the Realme GT NEO 2 5G, we used most of the modes to check the camera performance and we found that 64MP Mode, Super Night Mode, Portrait Mode produced very sharp and detailed pictures in various light conditions. The photos we captured were colorful and bright. While taking multiple shots with different modes, the device did a decent job here. The videos also came out good on this mobile phone. However, if we compare the images captured with Realme GT NEO 2 5G in low light conditions in normal settings with the OnePlus Nord 2 5G, which carries the same price tag, the Realme phone lacked sharpness. In terms of front camera performance, Realme GT NEO 2 5G While taking pictures and recording videos from the selfie camera, the mobile captures good shots in daylight conditions but lacked sharpness in low lights.

In terms of performance, Realme GT NEO 2 adopts the Snapdragon 870 5G Mobile platform, the latest 8 digit series processor from Qualcomm, which provides improved overall performance at increased energy efficiency. Not only is the processor more powerful, but it’s more efficient as well. the Snapdragon 870 5G chipset makes the smartphone gaming experience smooth and lag-free. The Realme GT NEO 2 runs on Realme UI 2.0 based on Android 11 out of the box. The good thing is the UI is very easy to use and users might not face any issues. While playing games like Battlegrounds Mobile India and Call of Duty: Mobile, and other light gamers, we saw some lag-free gaming here. The graphic quality was nice in normal settings. Overall, the device was fast, smooth, switching between the apps was easy and the performance was flawless. 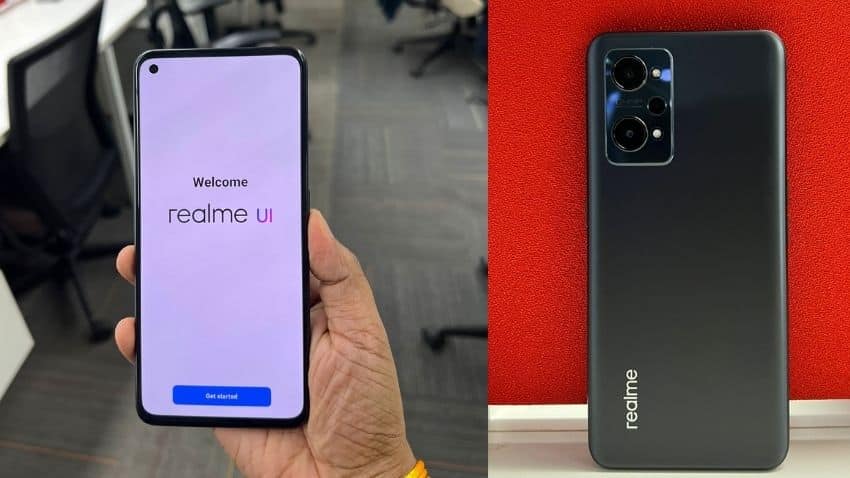 Another USP of the device is the battery performance, Realme GT NEO 2 smartphone is powered by a 5000mAh massive battery that enables 33hrs of calling, 88hrs of music, 24hrs of video, and 8 hrs of gaming. Equipped with 65W SuperDart charging, which features a high conversion rate up to 99 percent, Realme GT NEO 2 can charge from flat to 100 percent in 36mins. Once fully charged, the Realme GT NEO 2 lasted for over a day one during the normal to heavy usage. Also, the device did not heat up during gaming and video streaming for long hours.

Realme GT NEO 2 5G verdict: Available at a starting price of Rs 31,999, Realme GT NEO 2 is a decent gaming mobile with features that will attract gamers and young buyers. This smartphone is competing with popular smartphones like OnePlus Nord 2 5G, Samsung Galaxy A 52s, and more. For those who are looking for a fast gaming smartphone with a beautiful display and design, this Realme device might meet your demands.