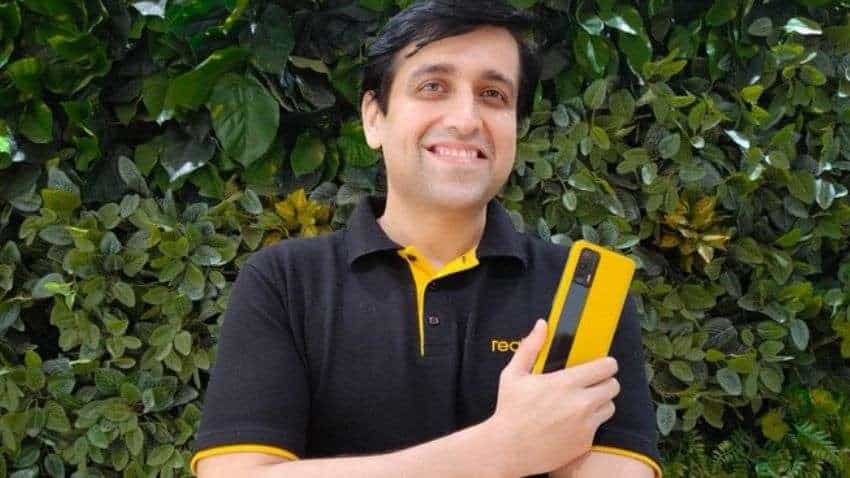 Madhav Sheth also hinted at the price for the Realme GT 5G which originally launched in China back in March
Written By: Bharat Upadhyay
Edited By: Prashant Singh
RELATED NEWS

Sheth shared the launch details in the latest episode of Ask Madhav, adding that there will be a virtual event for launching the two phones. At present, we are not sure which Master Edition of the Realme GT will be launched in India. Meanwhile, according to a report from IANS, Realme is set to disrupt the premium segment with GT 5G series in this quarter.

"We're now set to disrupt the premium segment with a true flagship experience. This quarter, we will be introducing our flagship killer series in the Indian market -- the Realme GT 5G series. It is crafted to be the ultimate device and embodies sheer speed, master design, and cutting-edge technology," Madhav Sheth, was quoted as saying to IANS.

"The Realme GT 5G features the most premium 5G processor Qualcomm Snapdragon 888 at a killer price featuring a dual-tone vegan leather, which is a result of months of R&D. We believe such great products will add on to the adoption of 5G in the India market," Sheth added.

The company launched Realme GT 5G in select markets in June, that features a 6.43-inch 120Hz Samsung Super AMOLED display and flagship Qualcomm Snapdragon 888 chipset. The device houses a Sony 64MP triple camera with a brand-new night portrait mode and AI capabilities to deliver professional-grade photos. This is one of the first devices to support the Android 12 Beta 1.