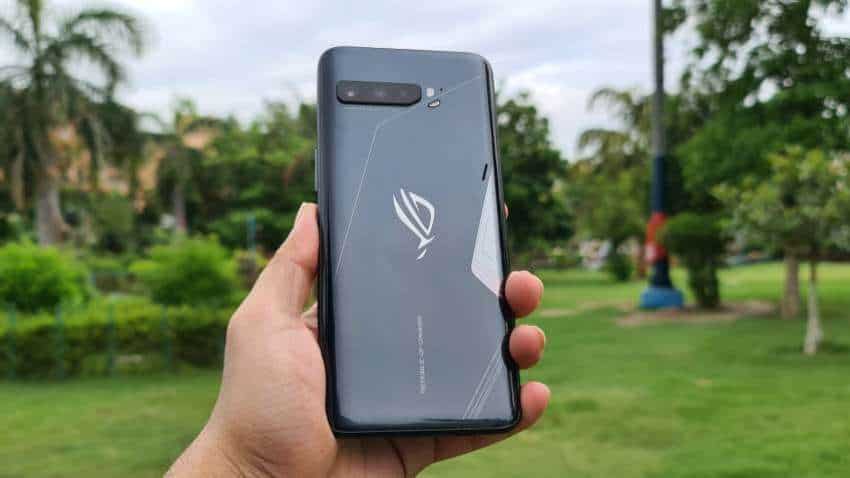 Qualcomm will soon host an online event in December and launch its high-end processor for this year -- the Qualcomm Snapdragon 875 mobile platform. On the same day, it can unveil its first-ever gaming smartphone, manufactured in partnership with Taiwanese company Asus.

In this partnership, Asus will add its hardware expertise, bringing in a high refresh rate, improved cooling system, a big battery, and a number of gaming-centric features on the Qualcomm smartphone.

Of course, the phone could also be powered by the upcoming Snapdragon 875 processor, making it a high-end smartphone. The new chipset could be based on a 5nm process tech and is expected to be the first to use the new Cortex-X1 core.

ROG Phone 3 range will also be available with No Cost EMI offering of 3, 6 and 9 months on for Bajaj FinServ, Flipkart Cardless Credit, and Credit card and Debit card from all banks partnered with Flipkart.

Pfizer-BioNTech, Moderna to AstraZeneca - When and how will COVID-19 vaccines become available and who will get them?