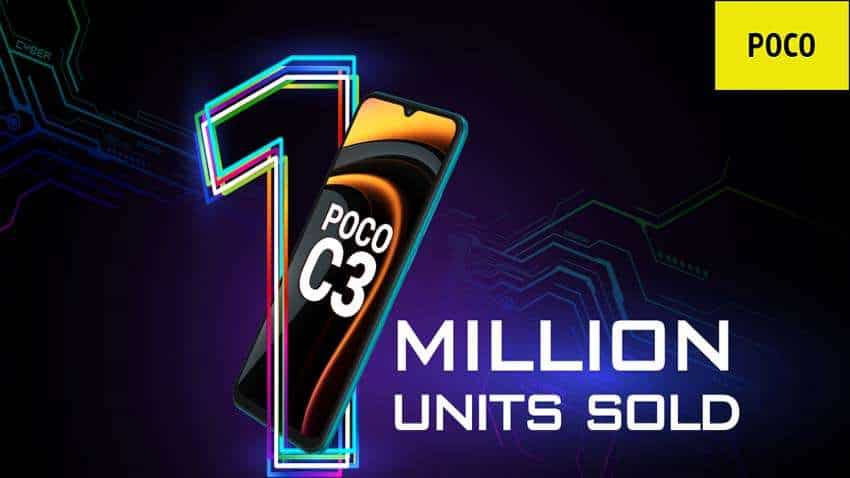 Poco is selling the C3 smartphone for RS 6,299 for the 3GB/32GB variant, and Rs 7,199 for the 4GB/64GB variant (with bank offers included). This offer is a part of Flipkart’s Republic Day sale and will go on till January 24.

The Poco C3 is available in Arctic Blue, Lime Green, Matte Black colour options. The smartphone runs on MIUI 12 for Poco, based on Android 10.

The smartphone features a 6.53-inch HD+ LCD display with a waterdrop-style notch and 20:9 aspect ratio. The phone is powered by an octa-core MediaTek Helio G35 SoC, paired with up to 4GB of RAM.

The phone packs a 5,000mAh battery with support for 10W fast charging. It is P2i-rated for splash-resistance. Recently, Poco announced that it has emerged as the third-largest online smartphone player in the Indian market.