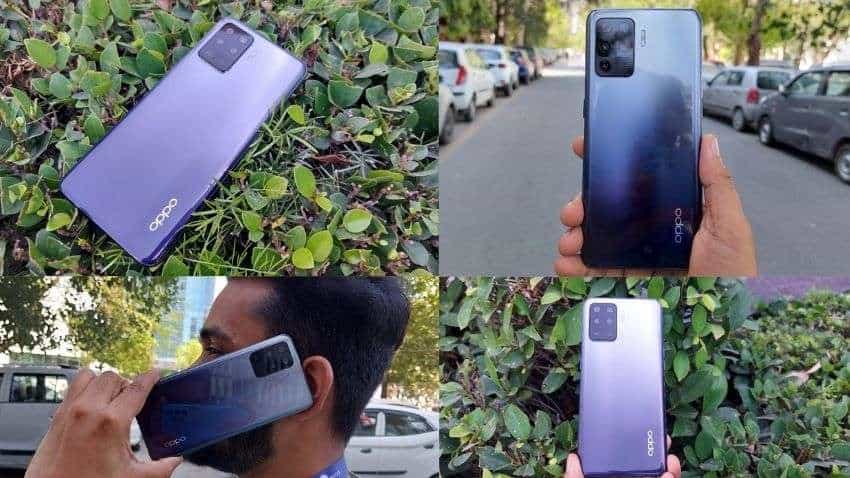 In the last few years, the Chinese smartphone brand Oppo has worked tremendously hard in the Indian smartphone market to gain more users. After the success of the Reno series smartphones in the country, this brand has been working on the new designs and cameras in an attempt to compete with rival smartphone brands in India. 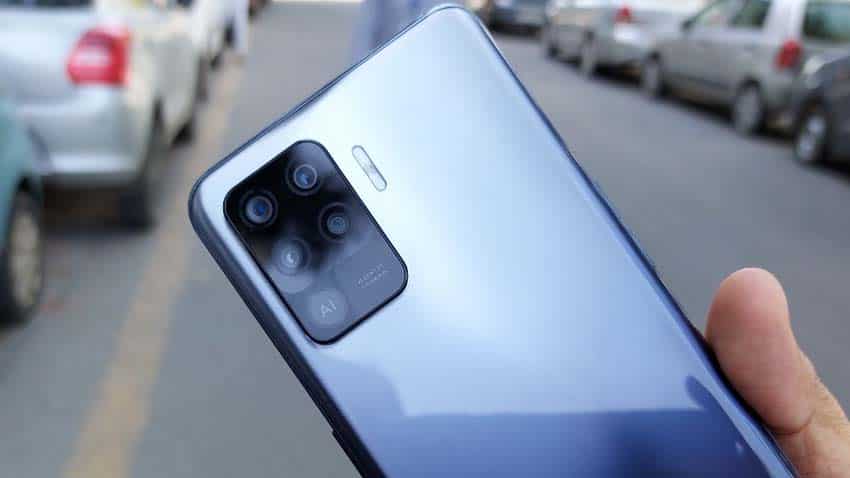 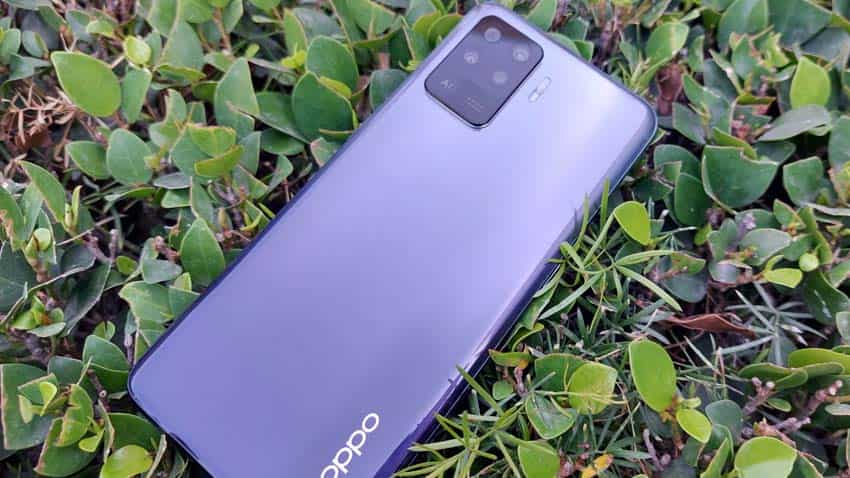 Available at a starting price of just Rs 21,490, this new Oppo smartphone really has the potential to catch buyer's attention at first look. The phone is very easy to hold, not slippery at all and it measures 160.10x73.20x7.80mm and weighs just 172.00 grams, but it is slightly heavier than Pro Plus variant.

With premium looks, Oppo F19 pro, will definitely bring competition to smartphone brands like Realme, Xiaomi and specially Samsung, which is doing good in mid-range smartphone market segment. The A series and M series of Samsung might face the real challenge from Oppo F19 Pro series with its design and looks. 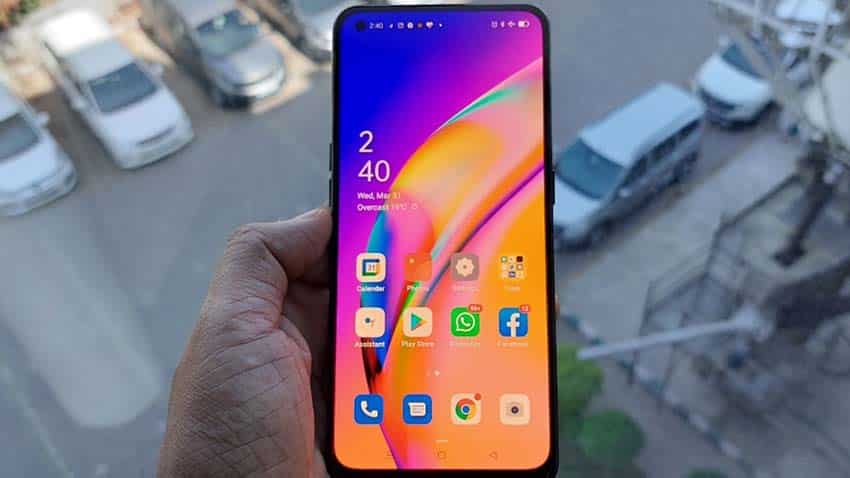 ​This Chinese smartphone brand has done a great job on its look, design and the build. This phone has done a pretty decent job here. However, just like F19 Pro Plus, the F19 Pro easily attracts fingerprints and dust, so you need to use a phone cover to avoid it, which you'll get for free with the phone.

At the back panel, there's a dedicated space for rectangular shaped quad camera setup. You'll see Oppo branding at the right corner of the back side and LED flash at the top Centre on the rear side. The quad rear camera setup has come equipped with a 48MP primary sensor with an f/1.7 aperture, 8MP wide-angle macro shooter with an f/2.2 aperture, 2MP camera with an f/2.4 aperture, and a 2MP macro shooter.

The major USP of the Oppo F19 pro is its camera and in-built features. The device comes with features like Portrait, Night, Dual-video mode, Slow-Mo, Time-Lapse, PRO expert, Extra HD, Pano, Macro and among other. After using all of them during the review, the images came out decent in every single mode, but I would like to point out these three modes Portrait, Night and PRO expert. Images in these three modes were very sharp, well detailed and colorful and all conditions. Video shot in Time-Lapse and Slo-mo mode were up to the mark. It was smooth experience. 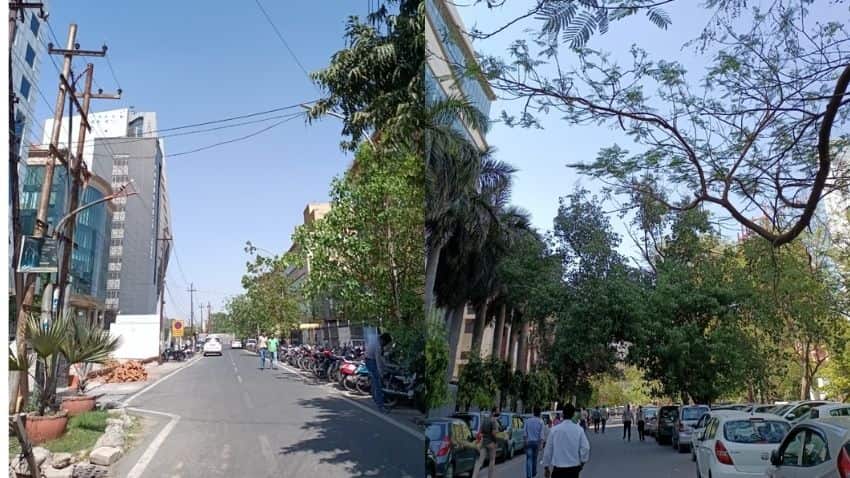 The Oppo F19 Pro has a power button on the right edge and SIM card tray with the volume rockers is placed at the left side. You will find a dedicated space for a USB Type-C charging port, 3.5mm headphone jack, microphone and speaker grill at the bottom. The speaker performance was average, especially in crowded places. The connectivity options on the Oppo F19 Pro include Wi-Fi, GPS, Bluetooth 5.1, LDAC, 4G LTE and more.

Oppo F19 Pro has a colorful and bright display. It has a 6.43-inch Super AMOLED display size with 1080p resolution and top-left punch-hole. The display worked very smooth and fast on regular usage. Both an in-display fingerprint senor and face-unlock feature worked without any trouble. Also, the colors came out well in bright light conditions. 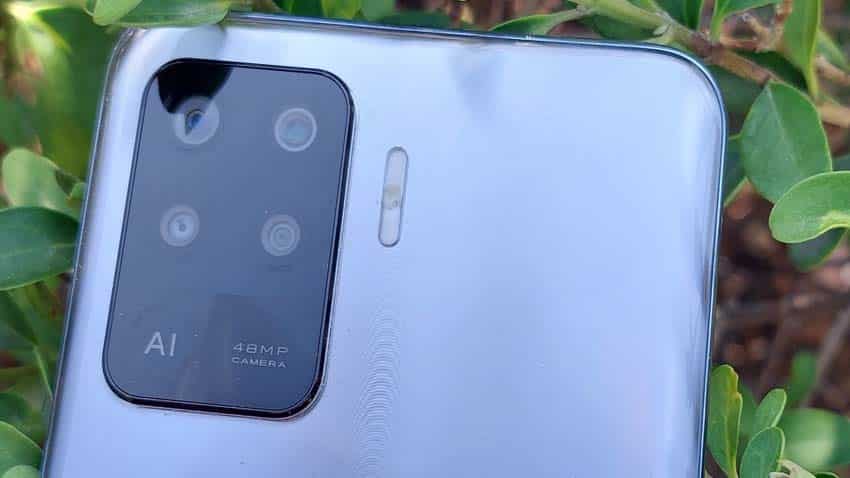 On the front, this newly launched Oppo phone features a 16 MP camera with f/2.4 aperture. While taking video calls in low light conditions, and taking selfies, the front camera performance was average. The selfies, however, came out bright during daytime. 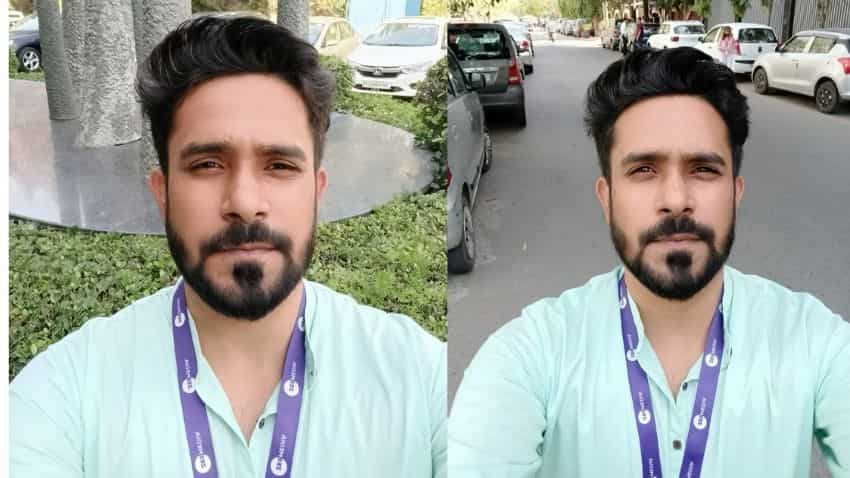 Powered by a 4310mAh battery, the Oppo F19 Pro supports VOOC fast charging. However, once fully charged, this smartphone lasted for a day only on a medium to heavy usage. The good thing was the smartphone didn't heat up at all even watching movies and web series on the OTT platforms for long hours.

The Oppo F19 Pro runs ColorOS 11.1 is based on Android 11 and supports MediaTek Helio P95 chipset. While playing games like Call of Duty: Mobile, LUDO King and Stick Cricket, the phone didn't lag, and the graphic quality was good even in the basic settings. The phone worked smoothly while performing regular tasks like using WhatsApp, Facebook, Twitter, Instagram and switching between these apps.

Verdict: Priced at Rs 21,490, Oppo F19 Pro is offering new design, colorful display, good rear cameras and stylish looks. However, the company needs to work on the battery part. Offering a battery less than 4,500 mAh may be the only drawback I have seen in it.  But, overall, the smartphone did a decent job in terms of performance. It will compete with some newly launched Samsung smartphones in the mid-range category.