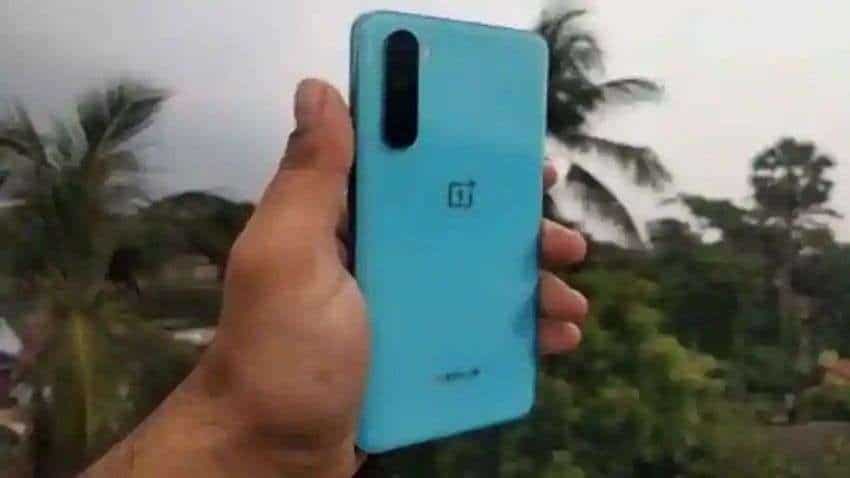 Just a few hours before the launch of the OnePlus Nord CE 5G, a new report has revealed that the launch timeline and specifications of the OnePlus Nord 2 smartphone. The new model is going to be faster, last longer on a single charge, and take better photos. Additionally, the phone is said to come with a new look that will resemble the more premium OnePlus 9 Pro flagship.

OnePlus Nord 2 is expected to launch in July of 2021. The main camera sensor is going to see a huge upgrade from the Sony IMX586 to the newer and more capable Sony IMX766 sensor. Additionally, instead of the quad-camera setup, the Nord 2 will only have three cameras on its back.

"Based on the information from 91Mobiles and OnLeaks, the Nord 2 is getting the MediaTek Dimensity 1200 chip as an upgrade over the Snapdragon 765G chip from last year. This was already in the rumours as OnePlus will switch to MediaTek power for higher performance on the Nord series," the BGR India reported.

Meanwhile, the OnePlus Nord CE 5G and OnePlus TV U1S will be launched at the OnePlus Summer Launch Event scheduled to begin at 7pm IST. The launch will be live-streamed through OnePlus' social media platforms. You can also watch the Livestream right here from the video embedded below.