Apart from the OnePlus 9 series flagship smartphones, which is set to launch later this month, the smartphone manufacturer is going to introduce the OnePlus Nord 2 with an aim to cement its position in the competitive mid-range smartphone market. 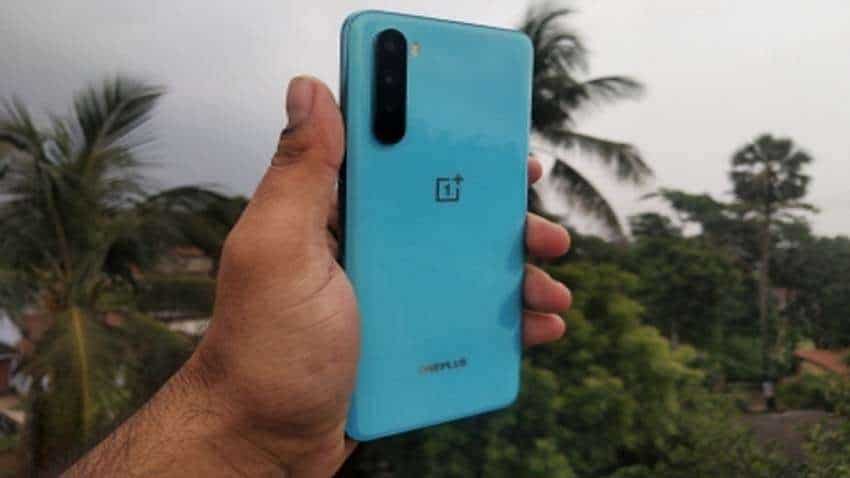 According to gizmochina, a report by Android Central confirms that the device will indeed be called OnePlus Nord 2. It further confirms that the smartphone will be powered by MediaTek’s flagship Dimensity 1200 5G chipset. This is a major change given that OnePlus has been using Qualcomm chipsets in all of its smartphones so far.

In fact, OnePlus Nord was the first device from the company to feature a chipset other than Qualcomm’s Snapdragon 800-series. Later on, the company used Snapdragon 600- and 400-series chips in Nord 10 5G and Nord 100.

With the upcoming Nord 2 adopting Dimensity 1200, the device will come with global 5G connectivity support. The chipset also supports 5G dual SIM dual standby — a feature that Qualcomm is yet to adopt. As the key details of this upcoming smartphone has been revealed, more information about the device, including specifications, features, variants, pricing, and availability information will soon surface online.