OnePlus is working on a new member of the OnePlus 9 series, called OnePlus 9RT. 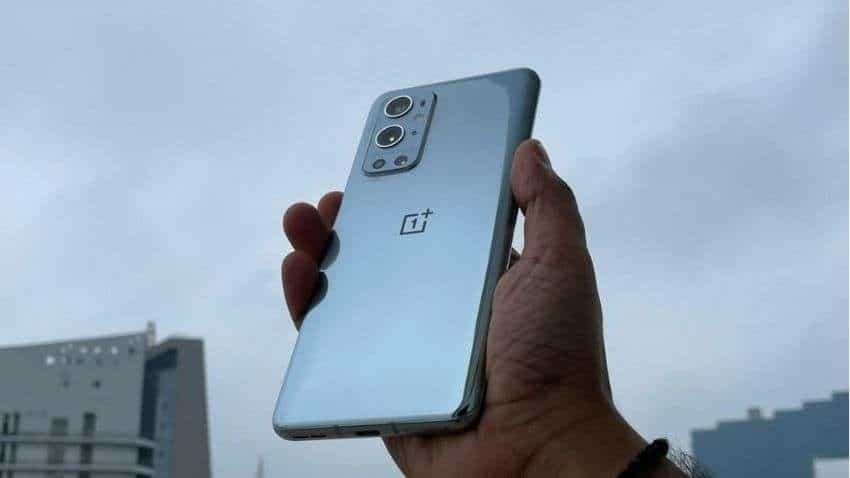 OnePlus is working on a new member of the OnePlus 9 series, called OnePlus 9RT.
RELATED NEWS

Last month GSM Arena reported that OnePlus is working on a new member of the OnePlus 9 series, called OnePlus 9RT.

The leak claimed that the 9RT, codenamed `Martini`, will arrive in October, and that bit is now corroborated by leakster OnLeaks, who revealed that the smartphone`s tentative launch date is October 15.

There`s no word from OnePlus about the upcoming smartphone yet, but the previous leak claimed the smartphone will come with a higher-binned version of the Snapdragon 870 SoC, 120Hz AMOLED screen, 4,500 mAh battery, and 65W charging.

The OnePlus 9RT will feature a 50MP Sony IMX766 and could be the first OnePlus phone to run Android 12-based OxygenOS 12 out of the box.

The 9RT will be limited to the Indian and Chinese markets and won`t see a global release.

Alongside the 9RT, the company is also expected to announce a lite version of the Buds Air Pro with ANC and second-gen Buds Z next month, but it`s unclear if the two are the same pair of TWS earphones or different.