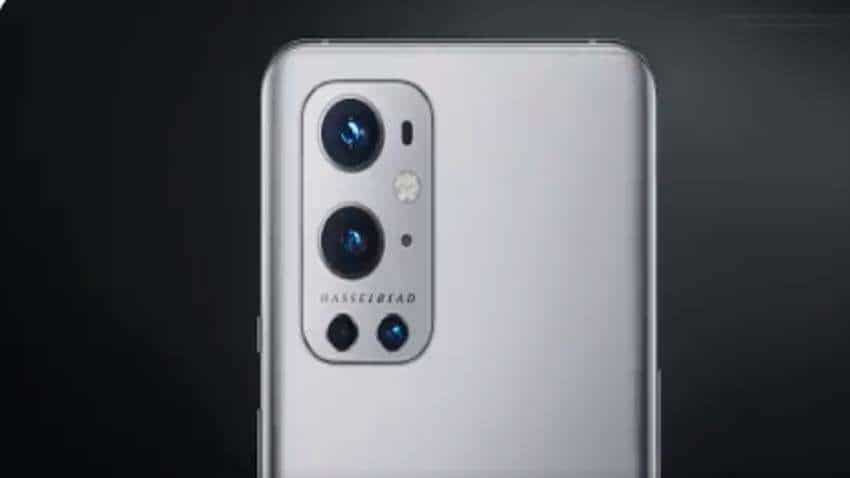 In big news, the Chinese smartphone brand OnePlus is all set unveil the OnePlus 9 series globally during the live virtual event on March 23. The smartphone brand also officially announced a three-year partnership with legendary camera manufacturer Hasselblad to co-develop the next generation of smartphone camera systems for future OnePlus flagship devices. The two companies have already been cooperating on the revamped camera system – Hasselblad Camera for Mobile – for the new OnePlus 9 series.

The upcoming OnePlus series is expected to include OnePlus 9, OnePlus 9 Pro and OnePlus 9R or OnePlus 9E. The smartphone manufacturer, earlier today, in a statement said: "The OnePlus 9 Series global launch event will be streamed online on March 23 at 10:00 AM ET at https://www.oneplus.com/launch. Stay tuned for more details on the official OnePlus website, forums and social media channels."

Over the next three years, the smartphone maker has committed to investing $150 million in camera development. OnePlus says it will be developing four major research and development labs around the world including two innovative imaging labs based in the US and Japan.

“With OnePlus’ top-of-the-line hardware and computational photography and Hasselblad’s rich aesthetic knowledge in traditional photography, I am confident that the OnePlus 9 Series will be a major leap forward in our ability to deliver a premium, flagship camera," said Pete Lau, Founder and CEO of OnePlus.

Jon Diele, Vice President, Hasselblad, said: "By partnering with OnePlus, we hope to put Hasselblad’s iconic design and outstanding image quality in the hands of more people and share our passion for incredible photography.

The smartphone brand also informed that OnePlus 9 series will have features like --  panoramic camera with a 140-degree field of view, T-lens technology for lightning-fast focus in the front-facing camera, and a freeform lens – to be first introduced on the OnePlus 9 Series – that practically eliminates edge distortion in ultra-wide photos.

Also, The OnePlus 9 series will use a custom Sony IMX789 sensor for the largest and most advanced main camera sensor ever on a OnePlus device. "With 12-bit RAW, it will be up to 64-times more colorful than before, delivering more dynamic and vibrant colors in pictures and giving professional photographers more room for additional post editing. The Hasselblad Camera for Mobile will also offer improved HDR video recording, as well as support for capturing 4K 120FPS and 8K 30FPS video," the company said.