OnePlus 9 Pro, OnePlus 9 India launch update: From design to camera, here's all you need to know 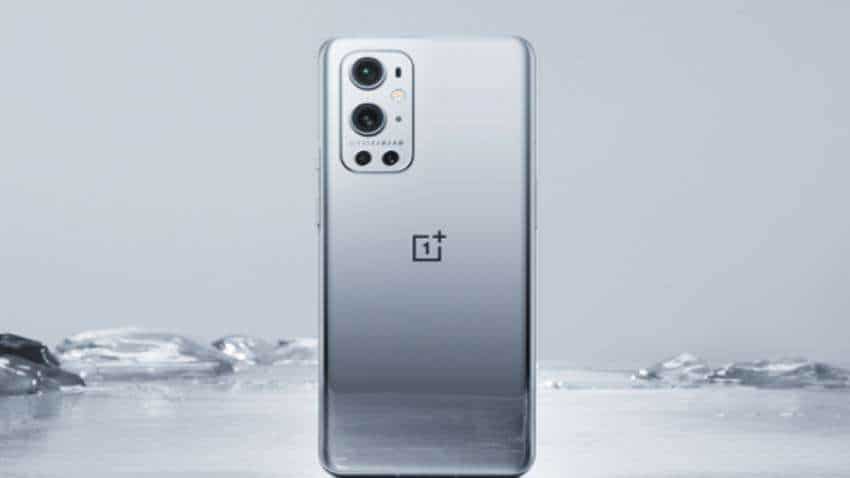 OnePlus 9 will be available in a Winter Mist colour option, while the Pro variant will come in a Morning Mist colour variant. OnePlus 9 will sport three cameras and the OnePlus 9 Pro four cameras at the back, which has been co-developed with Hasselblad. The company wrote from its Twitter platform: "Inspired by the soothing glow of mist at dawn, the #OnePlus9Pro Morning Mist delivers a serene and harmonious design. See even more March 23. Click "Notify Me" and stand a chance to win a #OnePlus9Series device."

According to the news agency IANS, OnePlus is likely to launch the OnePlus 9 series with 65W fast charging support. The OnePlus 9 and 9 Pro are likely to feature a 4,500 mAh battery. OnePlus 9 Lite will borrow a lot from the recently launched OnePlus 8T. It may feature a 90Hz or 120Hz AMOLED display, and a quad-camera setup similar to the OnePlus 8T. It will even get super-fast 65W Warp Charge support.

Earlier in a press release, the smartphone brand also informed that OnePlus 9 series will have features like -- panoramic camera with a 140-degree field of view, T-lens technology for lightning-fast focus in the front-facing camera, and a freeform lens – to be first introduced on the OnePlus 9 Series – that practically eliminates edge distortion in ultra-wide photos. Also, The OnePlus 9 series will use a custom Sony IMX789 sensor for the largest and most advanced main camera sensor ever on a OnePlus device.