There are no details on the launch timeline of the smartphone yet. 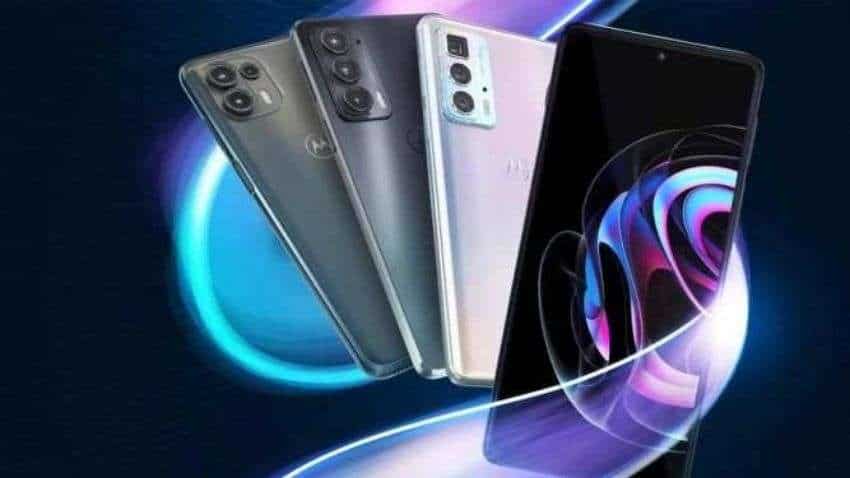 There are no details on the launch timeline of the smartphone yet.

Motorola Edge X launch: The global smartphone brand Motorola is all set to release a new smartphone under its Edge series soon - Motorola Edge X. The upcoming mobile phone has already been teased by Lenovo executive but nothing specific has been revealed as of yet.

However, the post didn't reveal too much information about the upcoming smartphone. There are no details on the launch timeline of the smartphone yet. According to the report, It is said to be a flagship device and more so focus on gaming. The upcoming smartphone has been teased by the tagline — “Moto Edge X is infinitely powerful and full of expectations".

The smartphone is powered by Qualcomm Snapdragon 870 SoC paired with up to 12GB of RAM and up to 256GB of internal storage. Some of the other specifications include – 108-megapixel triple rear camera setup, a 16-megapixel selfie sensor, a 4,520mAh battery with 30W TurboPower fast charging support.

On the other hand, the cheaper version of the series dubbed the Motorola Edge Lite comes packed with a 6.7-inch full-HD+ flexible OLED display with screen resolution of 1,080×2,400 pixels, and a 144Hz refresh rate.