But ahead of the launch, some key specifications of this upcoming smartphone have been revealed. 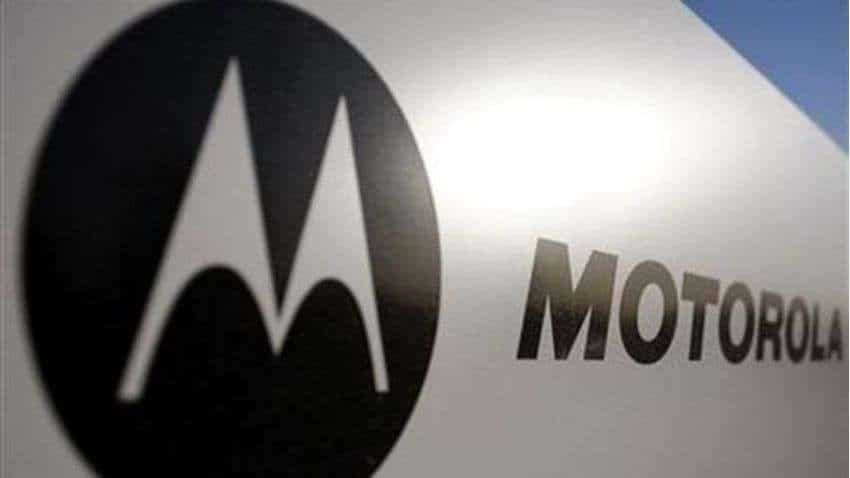 But ahead of the launch, some key specifications of this upcoming smartphone have been revealed. Reuters Photo

But ahead of the launch, some key specifications of this upcoming smartphone have been revealed. According to a report from BGR India, TechnikNews.new leak suggests the device is carried under the model number 'XT2171-1' and developed under the code name 'Cyprus 5G'.

The device has a full HD + display, but it is still unclear what the display size and how high the refresh rate will be. The report that the upcoming Moto G51 will feature triple rear cameras, including 50MP, 8MP ultra-wide-angle, and 2 megapixels as a depth sensor. The front camera might come with 13MP, as per the report.

The Motorola Moto G51 was spotted at the Geekbench last week. The listing revealed that the supposed Motorola Moto G51 could arrive with Qualcomm Snapdragon 750G SoC under the hood, paired with 4GB RAM. The handset expects to run on Android 11 out-of-the-box.

The upcoming smartphone could launch as a successor to the Moto G50, which features a 6.5-inch HD+ display, MediaTek Dimensity 700 SoC, and a triple rear camera setup, including a 48MP primary camera, a 2MP macro lens, and a 2-megapixel depth sensor.

For selfies, the smartphone sports a 13MP sensor. Moto G50 5G packs a 5,000mAh battery with support for 15W fast charging. There is a side-mounted fingerprint sensor as well.

Some other leaks revealed that the Lenovo-owned company could also unveil another ‘G’ smartphone as Motorola Moto G71 5G. The upcoming Moto G71 smartphone has been listed in the FCC database with some specifications, the report said.