The smartphone is likely to come with the Qualcomm Snapdragon 480 Plus SoC. 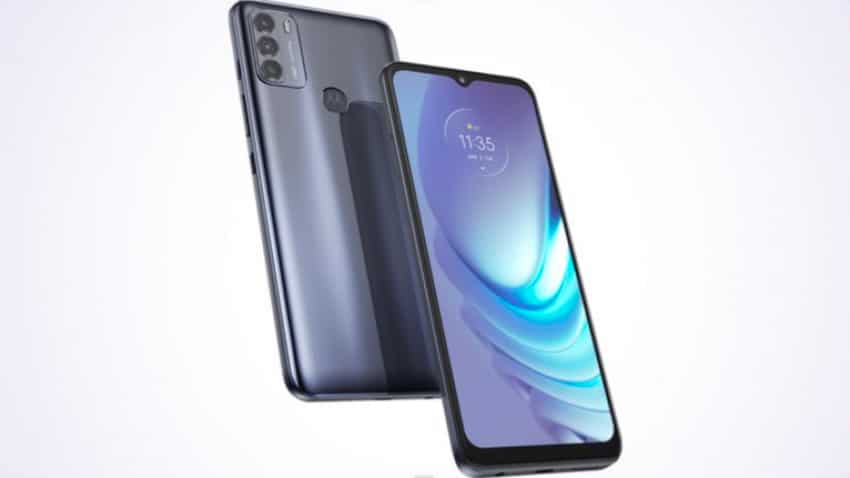 The Lenovo-backed smartphone brand Motorola is reportedly planning to launch its new smartphone Moto G51 5G in India on December 10. The smartphone is likely to come with the Qualcomm Snapdragon 480 Plus SoC and is expected to have support for 12 5G bands in the country.

Popular Tipster Mukul Sharma recently took to micro-blogging site Twitter and revealed the launch date of the Moto G51 5G in India. Motorola has, however, not yet confirmed any details about the launch. An earlier report also suggested the December launch of the Moto G51.

The device is powered by the Snapdragon 480 Plus SoC, along with up to 8GB of RAM. It carries a triple rear camera setup that houses a 50MP primary sensor with an f/1.8 lens, along with an 8MP ultra-wide shooter and a 2MP macro shooter.

The smartphone comes with a 13MP selfie camera sensor at the front, with an f/2.2 lens. The device is backed up to 128GB of onboard storage that supports expansion up to 512GB via microSD card. It also has a 5,000mAh battery with 10W charging support.