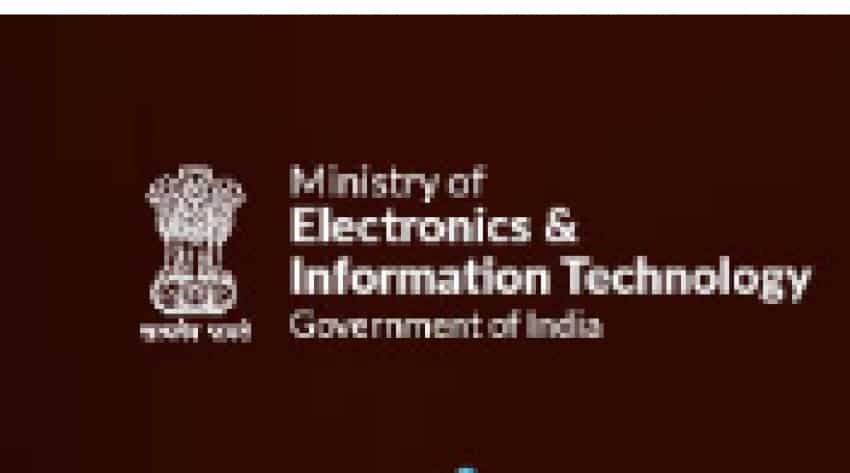 In a big development today, Ministry of Electronics and IT has given its approval to 16 eligible applicants under the PLI Scheme. Production of Rs 10.5 lakh crore and Exports of Rs. 6.5 lakh crore are expected over the next 5 years.

Out of these, 3 companies namely Foxconn Hon Hai, Wistron and Pegatron are contract manufacturers for Apple iPhones

Apple (37%) and Samsung (22%) together account for nearly 60% of global sales revenue of mobile phones and this scheme is expected to increase their manufacturing base manifold in the country.

6 companies are approved under the Specified Electronic Components Segment which include AT&S, Ascent Circuits, Visicon, Walsin, Sahasra, and Neolync.

Over the next 5 years, the approved companies under the PLI Scheme are expected to lead to total production of more than Rs 10.5 lakh crore.

Out of the total production, the approved companies under Mobile Phone (Invoice Value Rs 15,000 and above) segment have proposed a production of over Rs 9,00,000 crore

Ravi Shankar Prasad, Minister for Electronics & IT, Communications, Law and Justice said, "PLI scheme has been huge success in terms of the applications received from Global as well as Domestic Mobile Phone manufacturing companies and electronic components manufacturers. Industry has reposed its faith in India’s stellar progress as a world class manufacturing destination and this resonates strongly with Prime Minister’s clarion call of Atma Nirbhar Bharat - a self-reliant India. Minister further said that “we are optimistic and looking forward to building a strong ecosystem across the value chain and integrating with the global value chains, thereby strengthening electronics manufacturing ecosystem in the country”.

The companies approved under the scheme are expected to promote exports significantly. Out of the total production of Rs 10,50,000 crore in the next 5 years, around 60% will be contributed by exports of the order of Rs 6,50,000 crore.

The companies approved under the scheme will bring additional investment in electronics manufacturing to the tune of Rs 11,000 crore.