iOS 15.0.2 update: Apple fixes this major bug - Here's how to update your iPhone

In addition, there is also a fix for a glitch that saw photos saved to your library from Messages deleted after removing the associated thread or message. 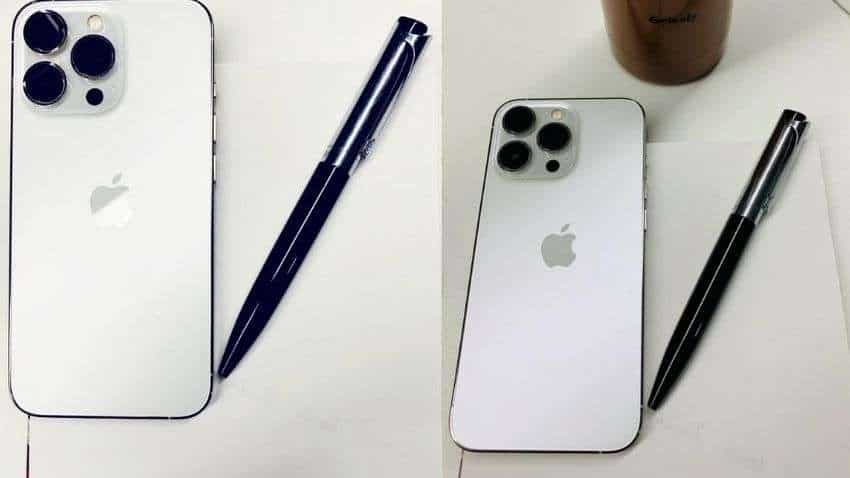 Eligible iPhone users can go to the Settings menu to install the latest update.

Apple iOS 15.0.2 update: The US-tech giant Apple recently rolled out its iOS 15.0.2 update for iPhone users which brings several bugs and security fixes. Eligible iPhone users can go to the Settings menu to install the latest update. Ensure to connect the smartphone with a stable WiFi network before installing the update.

In its official post, the new updates address several issues, including bugs in the Find My app that prevented the iPhone Leather Wallet with MagSafe as well as AirTag from connecting or appearing in the app. The update also adds a fix for a CarPlay bug that could cause CarPlay to fail to open audio apps and an issue that could cause the device to restore or updates to fail on iPhone 13 models.

In addition, there is also a fix for a glitch that saw photos saved to your library from Messages deleted after removing the associated thread or message. You can update an iPhone or iPad right now by going to Settings > General > Software Update and following the prompts.

Earlier, Apple issued iOS 15.0.1 in early October to address iPhone 13 hardware issues including a bug that prevented users from unlocking the handset with Apple Watch. Certain vulnerabilities, like a lock screen bypass, were also patched. With the release of iOS 15, Apple is no longer forcing users to adopt the latest and greatest OS to access security updates, the  IANS reported.

Device owners who prefer to remain on iOS 14 are offered regular updates as part of a separate release track and will see two software update choices in Settings, one for the latest iOS 14 version with bug fixes and another for iOS 15. While users on the iOS 15 track can update to iOS 15.0.1, those who remained on iOS 14 and did not install iOS 14.8 have no recourse but to wait for a subsequent security update from Apple.