The company also has a new foldable smartphone with a stylus and a sub-display. 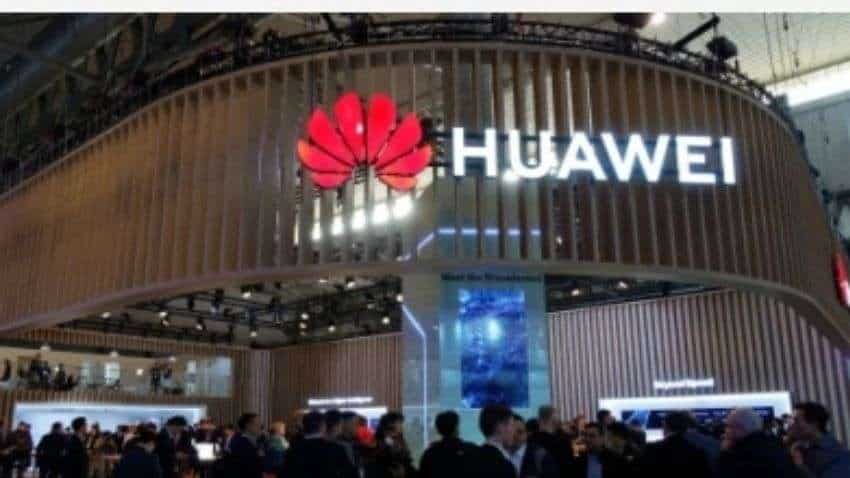 The company also has a new foldable smartphone with a stylus and a sub-display. IANS Photo
RELATED NEWS

A patent filed with the World Intellectual Property Organization (WIPO) revealed that the upcoming Huawei device is somewhat similar to the Samsung Z Flex that was demonstrated last month, reports GizmoChina.

The 41-page documentation released shows blueprints for the device that show a total of seven screen parts. Four of them are large for viewing estate while the remaining three are to allow the display to fold.

The company also has a new foldable smartphone with a stylus and a sub-display.

Huawei filed the design patent with the CNIPA (China National Intellectual Property Administration) which has now got approval and published.

The foldable smartphone will come with a stylus and a sub-display right next to the primary screen, which follows an inward folding design.

The firm disclosed that the new full-screen fingerprint technology will allow the users to respond to text messages without the need to unlock the phone.