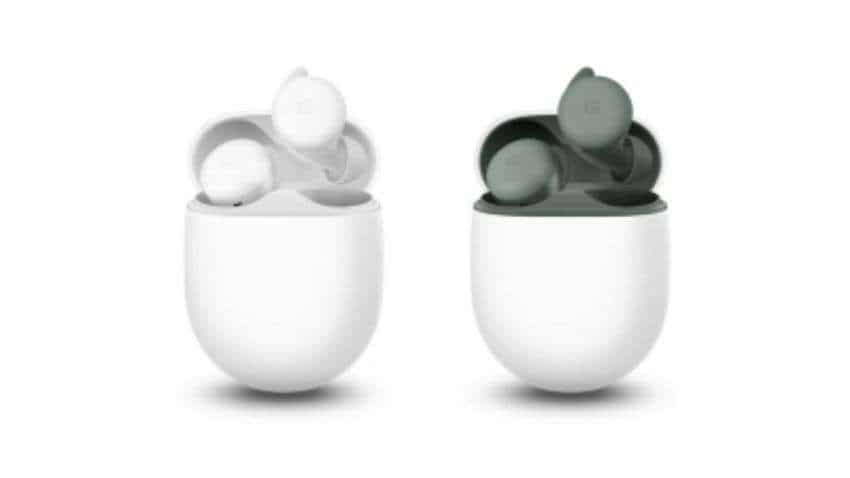 Google has now officially unveiled its new TWS earbuds for just $99 (around Rs 7,200). The Pixel Buds A-Series is now available for pre-order in the US and Canada.

"To experience the full range of the speaker's capabilities, especially in the low frequencies, a good seal is essential. We have scanned thousands of ears to make Pixel Buds A-Series fit securely with a gentle seal. In order to keep the fit comfortable over time, a spatial vent reduces in-ear pressure," the company said.

The new Pixel Buds A-Series come with Adaptive Sound, which increases or decreases the volume based on the surroundings. This comes in handy when users are moving from the quiet of their home to somewhere noisy like a city street, or while jogging past a loud construction site, the news agency IANS reported.

Users can just say "Ok Google or Hey Google" and ask a question, get a translation, or have notifications read out. The company has also taken steps to avoid the connectivity bugs and audio cutouts that still affect some owners of its last earbuds, it said.

Google also said that it uses nature for inspiration in its colours and their design team was looking to create soothing tones that evoke a sense of comfort and relaxation.