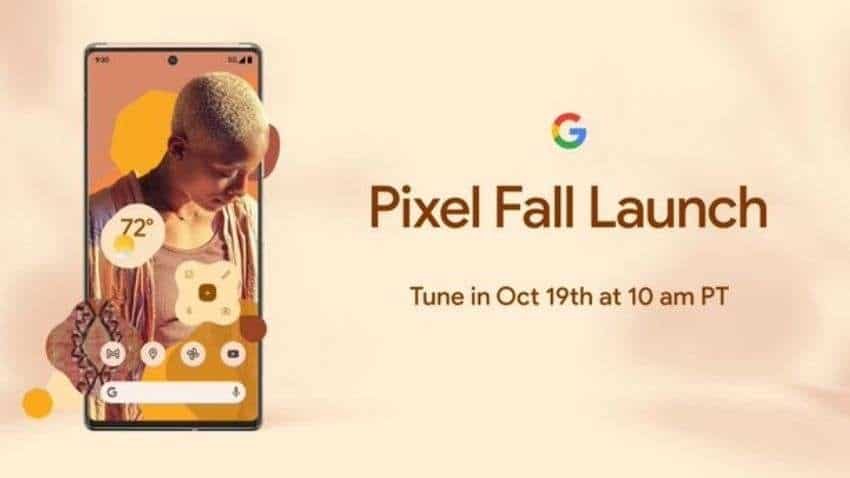 Most of the specifications of the Pixel 6 series have been leaked.

"Ahead of the release, a Reddit user has leaked the listing of German retailer Saturn, which reveals some of the key details of the upcoming Pixel devices. The retailer reveals the pricing and specifications of the Google Pixel 6 days ahead of its official launch.  The listing also shows information related to benefits available on pre-order," BGR India reported.

According to the company, It is said that the company will run a pre-order until October 27. The listing also suggests that the phone will come in black and white dual-tone finishes. Additionally, tech writer Nils Ahrensmeier spotted another promotional flyer created by the retailer, which reveals the Pixel 6 series with dual rear cameras, fingerprint sensors, and facial recognition technology.

Google Cloud, Snap, Spotify back up after brief outage