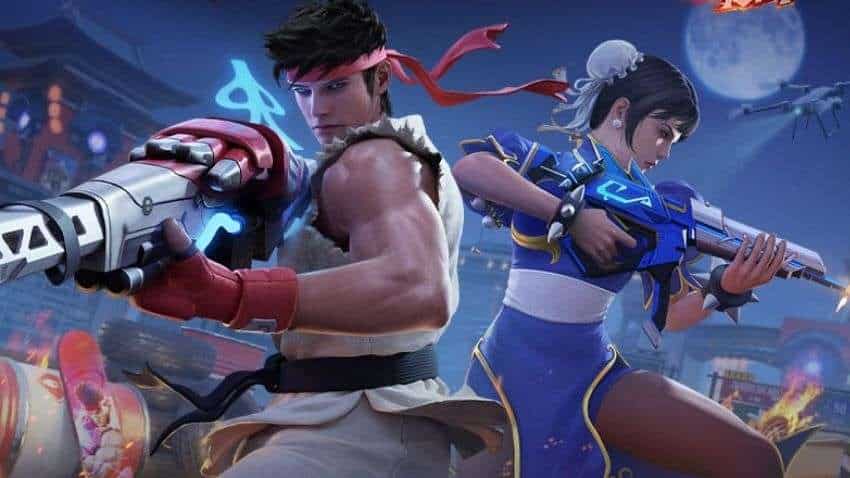 Now, Free Fire’s Street Fighter V crossover event enters its Final Round on 10 July. With the crossover’s epic peak day fast approaching, Street Fighter stalwarts Ryu and Chun-Li are inviting players to unleash the results of their training and K.O. their enemies.

From 9 July, players will get the opportunity to add Ryu’s iconic outfit to their wardrobes. Comprising his battle-worn white karate gi, red headband, and red gloves, his stylish outfit will enable players to channel Ryu’s warrior spirit as they charge onto the battlefield. But that’s not all, players will also get the chance to unlock the Hadouken emote with the Ryu bundle!

Players will get the chance to add a host of time-limited Street Fighter V items to their collection for free just by logging into Free Fire and completing the various in-game missions and activities from 2- 18 July. These will include exclusive themed skins such as the Pet Skin: SF Shiba and Pan- Street Fighter; the Ryu Backpack; and Ryu T-Shirt.

During this event, survivors can look forward to a “Free Fighter” event that completely transforms the main lobby. Fans of the Street Fighter games will immediately recognize the Air Force Base background, which is one of the series’ classic stages, the company said.