Taiwanese tech giant Asus might unveil its recently launched smartphone ZenFone 8 as "8z" for the Indian market. The new Zenfone 8 series was set to arrive in India as well but the Taiwanese smartphone manufacturer delayed the launch due to the ongoing COVID-19 pandemic. 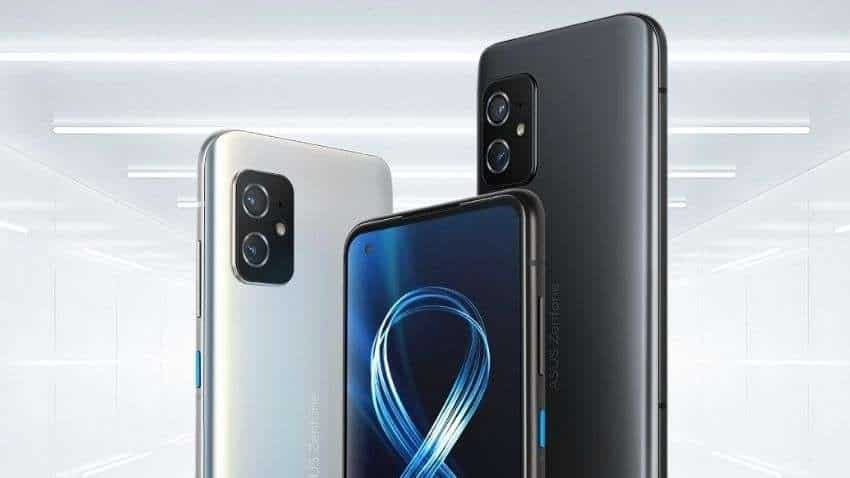 After successfully launching its ZenFone 8 series globally last week, Taiwanese tech giant Asus might unveil its recently launched smartphone ZenFone 8 as "8z" for the Indian market. The new Zenfone 8 series was set to arrive in India as well but the Taiwanese smartphone manufacturer delayed the launch due to the ongoing COVID-19 pandemic.

It's unclear when the ZenFone 8 and 8 Flip will arrive in India, but whenever ASUS introduces the duo in the country, the vanilla 8 could be called the 8z, GSMArena reported. The reason being that the ZenFone 8 Indian variant with model code I006D has appeared in the list of Google Play supported devices as the "Asus 8z", the report said.

TheAZenFone 8 series was supposed to launch in India on May 13, however, the company had postponed the launch of the series in India due to the Covid-19 surge. The ZenFone 8 features a 5.9-inch 1080p OLED display with a fast 120Hz refresh rate.

The smartphone houses a 64MP Sony IMX686 primary sensor paired with a 12MP Sony IMX363 secondary sensor that has an f/2.2 ultra-wide lens. For selfies and video chats, ZenFone 8 has a 12MP Sony IMX663 camera at the front. This camera features Optical Image Stabilization (OIS) and can record 8K video at 24fps (with EIS enabled).

A 4K/60 fps is also available as is 1080p/60 fps with HyperSteady. The triple mic system features OZO Audio Zoom and Noise reduction tech. The USB-C port supports 30W HyperCharge for fast and safe charging (Quick Charge 4.0 and USB Power Delivery PPS are supported as well). The port is however wired for only USB 2.0 connectivity.

The Asus Zenfone 8 is currently already available in Europe and Taiwan. People book the smartphone at €600 (around Rs 44,000) and will go up to €670 (around Rs 49,000) by the end of the month. It is available in two color options: black and silver.