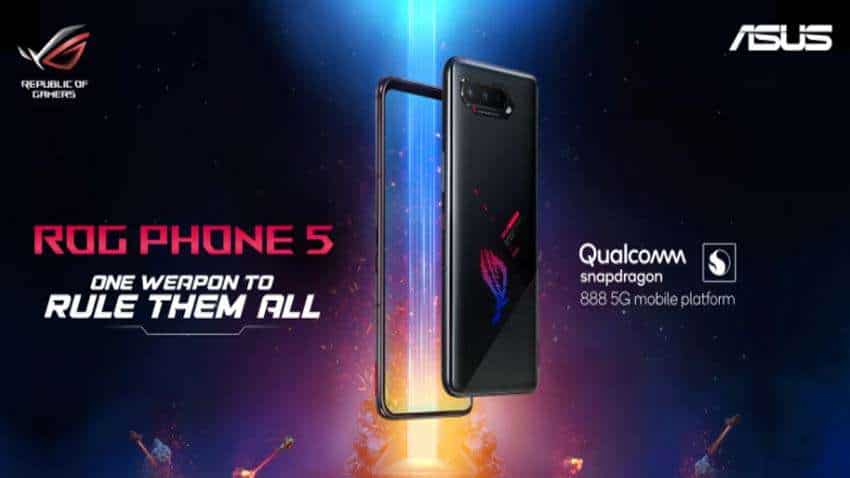 Asus ROG Phone 5 will be a Flipkart exclusive phone and will be available for purchase starting April 15.  The company has also introduced a few gaming accessories with ROG Phone 5 that include an updated ROG Kunai 3 Gamepad, an expansion dock, an ROG clip with an adjustable arm, and a lighting armour case.

The ROG Phone 5 series is equipped with a Samsung-built 144 Hz AMOLED HDR10+ certified display with an industry-leading 300 Hz touch-sampling rate and ultra-low 24.3 ms touch latency. The smartphone has Sony IMX686 main sensor along with a 13MP wide and a 5MP macro sensor, along with a 24MP high-quality camera on the front.