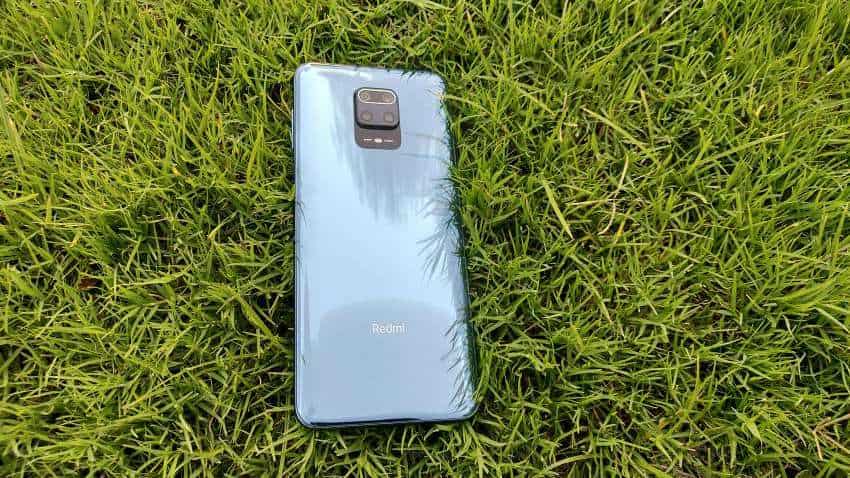 The smartphone maker has also acknowledged the user feedback and confirmed that the company is “working on fixing the issue”.
Written By: ZeeBiz WebTeam
Edited By: Harish Dugh
RELATED NEWS

Fake Xiaomi products worth Rs 33.3 lakhs seized from suppliers in Chennai, Bangalore: How to identify them

Are your Mi and Redmi smartphones rebooting again and again? Don’t worry. You are not the only one facing this issue. Several smartphone users have recently complained that their Mi and Redmi phones have been rebooting again. The smartphone maker has also acknowledged the user feedback and confirmed that the company is “working on fixing the issue”. The update that will fix the issue will be rolling out early the next week.

The company said in an official statement, “It has come to our notice that Mi & Redmi devices are showing an error, causing unwanted rebooting of the device. It has been observed that certain lines of code are misbehaving during an app update.”

“While we are working on fixing the issue with the App developer and rolling out a permanent update by early next week, we have put temporary containment measures in place, over the last 36 hours. This fix may need consumers to get their devices flashed at a service centre. At Mi India, customer experience is top most priority and we regret the inconvenience caused to them,” it added.

The issue has also been addressed by Airtel, confirming that Mi and Redmi users with Airtel network’s sim have been hit. The telecom giant acknowledged the issue as company’s Global CIO Harmeen Mehta assured users on November 15 that Airtel is working with Mi India to get the issue resolved.

Mehta said in her tweet that a small tweak has been put in the Airtel Thanks app regarding the issue and the users will need to open the app to enable new settings. She also clarified that the issue is not from Airtel’s side.

“Some @airtelindia customers are experiencing phone crashes on MI phones. We have worked with Xaomi to find the cause & they are preparing a fix. Meanwhile we have put a small tweak in the airtel #Thanksapp to help. Please open the app once to effect new settings. #HappyDiwali2020,” the tweet read.

Al users, whether on Airtel or not, can expect the problem to end once the update is rolled out. The update should install automatically or you will have to complete the process manually.

Fake Xiaomi products worth Rs 33.3 lakhs seized from suppliers in Chennai, Bangalore: How to identify them