The Apple iPhone SE 3 will have the new chipset -- the 5nm A15 Bionic, adding support for 5G networks. 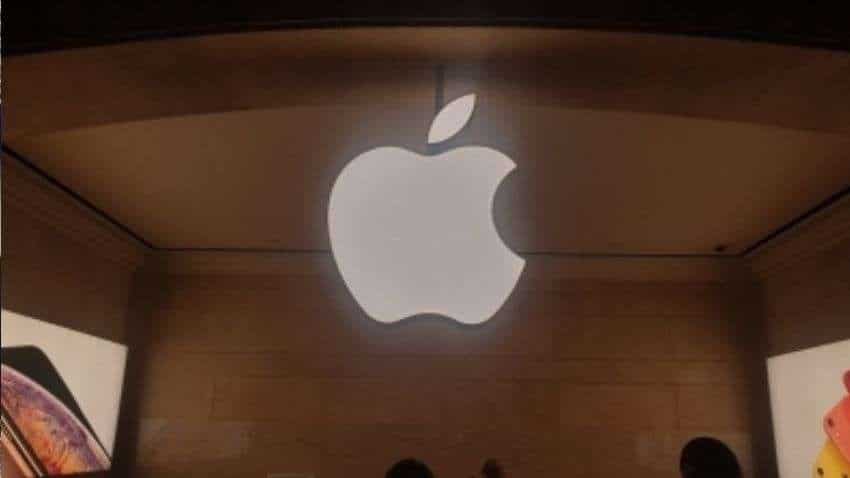 The Apple iPhone SE 3 will have the new chipset -- the 5nm A15 Bionic, adding support for 5G networks. IANS Photo

The Apple iPhone SE 3 will have the new chipset -- the 5nm A15 Bionic, adding support for 5G networks. Price-wise, the phone is expected to cost the same as the iPhone SE (2020) in China and around the world -- $299 or $399, the news agency IANS reported. GSMArena.

Despite expectations for a small form factor, the new device will most likely be based on the iPhone XR design. The Apple iPhone SE 3 will feature 5G connectivity instead of 4G seen in the iPhone SE 2020. The smartphone is also expected to come with improved performance with upgraded internals.

The upcoming iPhone is expected to feature a 4.7-inch LCD with bottom and top bezels, Touch-ID sensor/home button in the same aluminum body. The production for the SE 3 should start around December 2021. The iPhone SE (2020) is powered by Apple's A13 Bionic chipset with a third-generation neural engine. It houses two cameras, one on the back and the other one at the front

Apple analyst Kuo revealed that the iPhone SE 3 will be quite similar as compared to other SE models and it is expected to have chunky bezels at the top and bottom, a physical home button, a Touch ID, and a single camera on the rear.