Apple reduces App Store commission from developers to half

Giving a major relief to developers, Apple has announced a new developer programme that will reduce the commission paid on app revenue and in-app purchases. As of now, the developers had to pay 30 per cent standard commission to the tech giant. 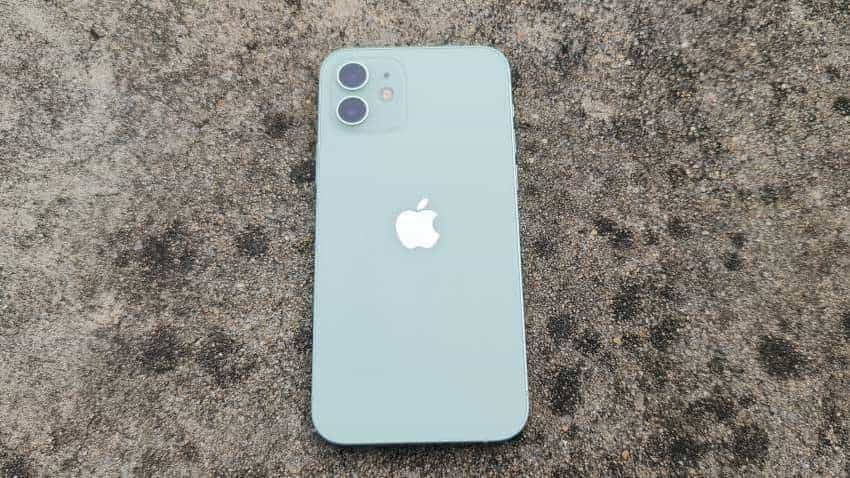 The new developer programme will reduce the charge by half for small businesses that earn up to $1 million in revenue from January 1.
Written By: ZeeBiz WebTeam
Edited By: Prashant Singh
RELATED NEWS

Apple iPhone 12 review: Not a Pro but the 2020 iPhone you should spend on

Apple's over-the-ear headphones design REVEALED by new icon in iOS 14.3 - All you wanted to know

Apple said the new "App Store Small Business Programme" will benefit the vast majority of developers who sell digital goods and services on the store, providing them with a reduced commission on paid apps and in-app purchases.

To be launched on January 1, the programme comes at an important time as small and independent developers continue working to innovate and thrive during a period of unprecedented global economic challenge.

The programme`s reduced commission means small developers and aspiring entrepreneurs will have more resources to invest in and grow their businesses in the App Store ecosystem.

"We`re launching this programme to help small business owners write the next chapter of creativity and prosperity on the App Store, and to build the kind of quality apps our customers love," Apple`s CEO Tim Cook said in a statement.

"The App Store has been an engine of economic growth like none other, creating millions of new jobs and a pathway to entrepreneurship accessible to anyone with a great idea. Our new programme carries that progress forward -- helping developers fund their small businesses, take risks on new ideas, expand their teams, and continue to make apps that enrich people`s lives."

Existing developers who made up to $1 million in 2020 for all of their apps, as well as developers new to the App Store, can qualify for the programme and the reduced commission. If a participating developer surpasses the $1 million thresholds, the standard commission rate will apply for the remainder of the year, Apple said.

If a developer`s business falls below the $1 million thresholds in a future calendar year, they can requalify for the 15 per cent commission the year after.

Apple iPhone 12 review: Not a Pro but the 2020 iPhone you should spend on

Apple's over-the-ear headphones design REVEALED by new icon in iOS 14.3 - All you wanted to know