Apple macOS Monterey is currently available as a free update to all eligible Mac machines. 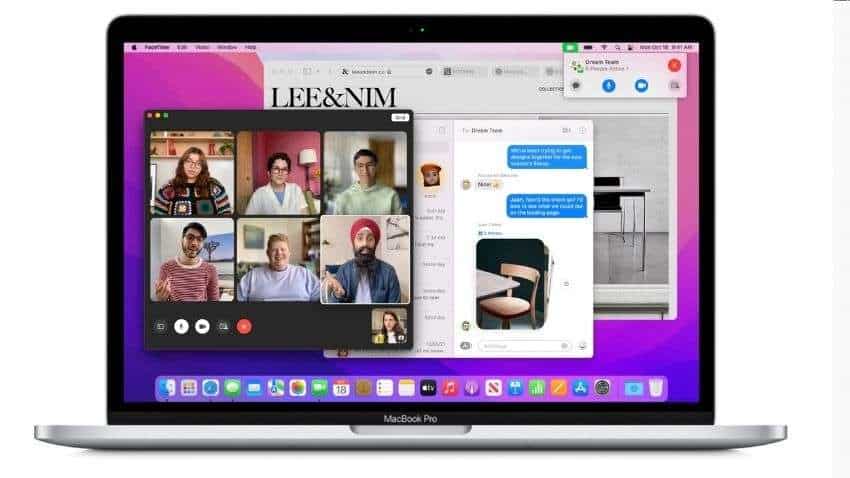 Apple macOS Monterey download: The US-based tech giant Apple has started rolling out its macOS Monterey operating system to all eligible Mac machines. Monterey serves as the successor to last year’s macOS Big Sur, and was introduced alongside the latest Apple ecosystem updates back in June at WWDC 2021.

The new operating system update brings in a redesigned Safari along with FaceTime updates. Apart from this, the update bundles handy features like Universal Control, Focus and Shortcuts. With macOS Monterey, Apple has promised its users a more fluid experience compared to earlier versions of the operating system.

To update follow the given steps: Head over to System Preferences. Click on the Software Update button. Click on Check for updates.. macOS Monterey update will show up with its details, you need to click on the update button. Now your Mac will automatically download the update and install it.

Apple macOS Monterey is focused on small tweaks and improvement features, which helps better the overall user experience. The new Universal Control feature allows people to use Apple products like the iPad, iPhone, Apple Pencil and more in sync. The update also brings AirPlay to Mac.