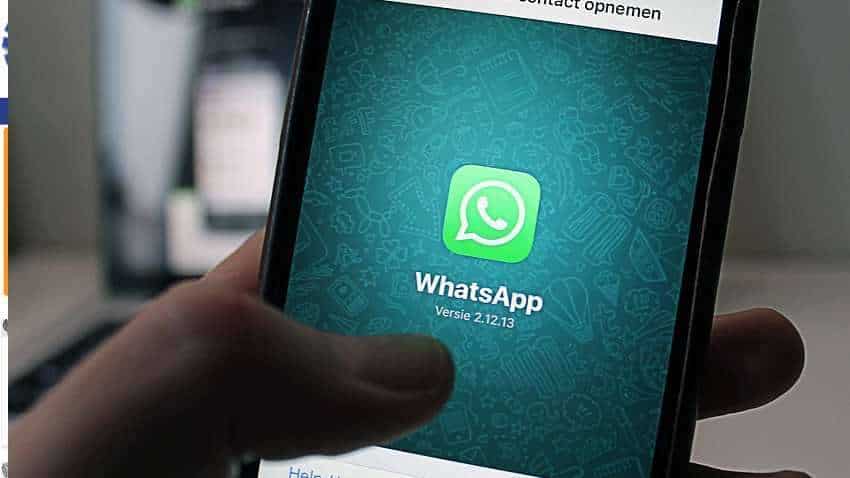 According to WABetaInfo tweet, "WhatsApp doesn't really like the idea of screenshot detection, so I don't know if they will implement it for self-destructing photos. Only time will tell."

WhatsApp has also rolled out the ability to import third-party sticker packs in the app. The feature is available for Android and iOS users in India, Brazil, and Indonesia.
After releasing some new features, like the possibility to mute videos before sending them to your contacts, WhatsApp is starting to enable a feature for specific countries, the WABetaInfo reported. WhatsApp’s latest update is included in WhatsApp for Android 2.21.3.19 and newer versions as well as WhatsApp for iOS 2.21.31.2 and newer versions.

Earlier, on Monday, WhatsApp took to micro-blogging site Twitter and announced that the new Mute Video feature will be available for Android users globally.

WhatsApp wrote on Twitter: "For your eyes, not your ears. You can now mute the audio on your videos before adding them to your Status or sending in chat. Now available on Android." The new Mute Video feature can be found on the video-editing screen. A volume icon now pops up under the seek bar, by clicking on which will mute the outgoing video.