It is said that the new change in audio messages will not be visible when receiving a voice note. 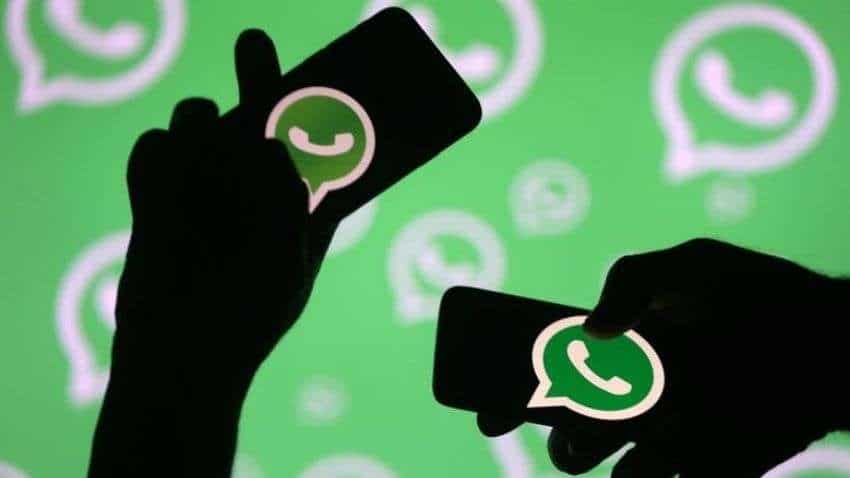 WhatsApp update: The meta-owned instant messaging application WhatsApp is rolling out audio messages feature for select beta users on Android and iOS mobile platforms. Users who have the feature enabled will be able to see it when the update is available for them.

According to a report from BGR India, It is said that the new change in audio messages will not be visible when receiving a voice note from someone who does not have the feature enabled. The feature should be available for beta users first, followed by a stable release.

The messaging application is yet to confirm the release timeline of the feature, but the new report suggests that it could be available much sooner than expected.

WhatsApp recently rolled out a Windows app that resembles the web version but the standalone app pops up notifications even if it is closed. Now, the Universal Windows Platform app which can be downloaded on the Microsoft store is getting the first beta update.

WABetaInfo, a website that tracks WhatsApp, revealed the messaging application is said to have submitted the first update of the UWP app on the Microsoft Store. The update is said to bring stability improvements and bug fixes to the app.

“WhatsApp is finally releasing the first update for the Universal Windows Platform app, through the official beta channel on the Microsoft Store, bringing the version up to 2.2145.3.0. Once updating to the new 2.2145.3.0 version, users will be able to notice a new welcome message on the WhatsApp main screen that reads, “We’d like to know your thoughts about this app. Please provide feedback by using the button located at bottom left," WABetaInfo said.