The plea sought a direction to the Centre to prohibit WhatsApp, Facebook and Facebook India from sharing the details and data of the subscribers and users. 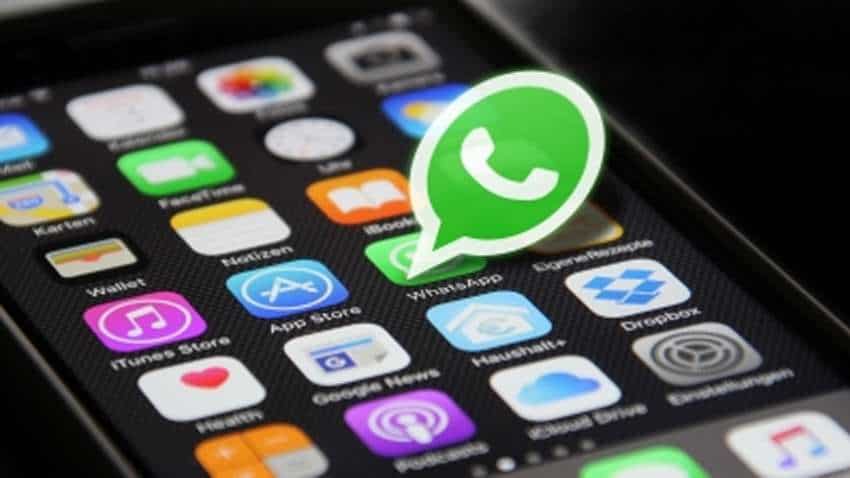 In a major development, a plea has been filed in the Supreme Court, seeking a direction to instant messaging platform WhatsApp to roll back its recently-launched new privacy policy on the ground that it is violative of laws and can impact the country's security. The plea sought a direction to the Centre to prohibit WhatsApp, Facebook and Facebook India from sharing the details and data of the subscribers and users.

It also sought a direction to the Centre for action to regulate the functioning of WhatsApp, Facebook and other internet-based messaging services.

The plea filed by the Confederation of All India Traders has also sought a direction to the Centre to intervene in the matter and frame guidelines to govern large technology-based companies such as WhatsApp Inc., Facebook Inc. And Facebook India Online Services Private Limited.

The petition has been filed through advocate Vivek Narayan Sharma.

"...On January 4, 2021, WhatsApp introduced its new privacy policy through which it scrapped its 'opt-out policy' and from now on, users will have to compulsorily consent to share their data with Facebook and its group companies for using the platform. The new policy will come into effect from February 8, 2021," the petition says.

The petitioner said the updated privacy policy of WhatsApp would adversely impact the citizens' fundamental right to privacy and is also fundamentally opposed to their representation.

"Today, high government officials like ministers and members of Parliament, judges, senior bureaucrats, defence personnel, crores of traders and well-known businessmen and so on use WhatsApp for sharing confidential and personal information and the compromise in the privacy policy would result in serious repercussions even for the national security of India," the plea says.

The plea says users share confidential information on the platform on the assurance that their private and personal conversations, along with their confidential data and information, will neither be accessed by any other person (including the service provider itself) nor would such data or information be shared or exploited or utilised by anyone in any manner whatsoever.

"Thus, the technology giants who deal with such data must have a fiduciary duty to ensure that the information they so possess and collect from citizens and businesses must be safe and not used for their own commercial gains without the consent of the users. It is also the responsibility of the State to guarantee and ensure the protection of the personal and private data and information of the citizens," the plea says.

The petitioner further submitted that such arbitrary policies imposed by these "so-called" technology giants need to be immediately checked as the citizens' personal data is being collected by a foreign entity and transferred outside the country.

It points out that in 2016, Germany, the United Kingdom and the entire EU had prohibited a similar action of Facebook, which was asked to delete all data concerning WhatsApp users.

The plea says WhatsApp, an internet application providing instant-messaging, voice-calling and video-calling services, is growing substantially with over 200 crore users worldwide, including 40 crore in India.