Whatsapp Update: The messaging application is additionally also giving users the option to have their messages disappear after 24 hours or 90 days. 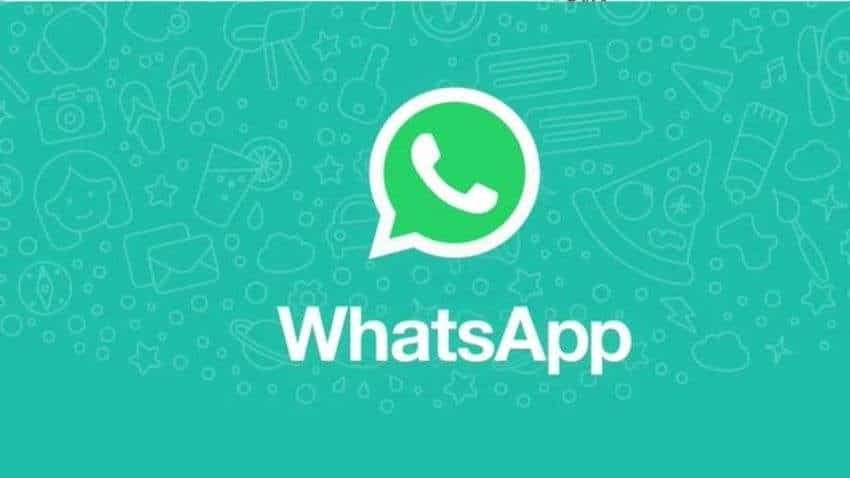 The messaging application is additionally also giving users the option to have their messages disappear after 24 hours or 90 days.

The messaging application is additionally also giving users the option to have their messages disappear after 24 hours or 90 days, in addition to the seven-day period it originally introduced the feature with last year. “Ephemerality gives you the space to have conversations in a more open and honest way,” said Zafir Khan, head of Consumer Product at WhatsApp, quoted as saying to TechCrunch.

WhatsApp is rolling out some features for specific beta testers that haven't received them in previous updates: a new Contact Info UI, Default Message Timer, 24 hours and 90 days, multi-device changes.

Recently, WABetaInfo, a website that tracks WhatsApp, revealed that the new beta update brings in a new user interface (UI) for the contact information section.

The design change was already visible to a few beta users with the previous update. The report also mentions that with the new beta version, a few users may also receive the activation of the new interface for Group Info. Also, WhatsApp introduced the disappearing messages feature last year.

The feature allows users to send messages that disappear after a certain period of time. With the beta update, the company has added 90 days and 24 hours options for the feature. Till now, the disappearing messages are automatically removed after 7 days.

WhatsApp Web: Use WhatsApp without your smartphone। Step by step guide

Budget 2022: How markets performed in pre & post Budget trade in last 10 years, trends for this year and more