PUBG lovers must have a million questions in their minds about the game and surely, they cannot wait anymore! However, a recent leak may well have revealed the possible new name of PUBG Mobile India! 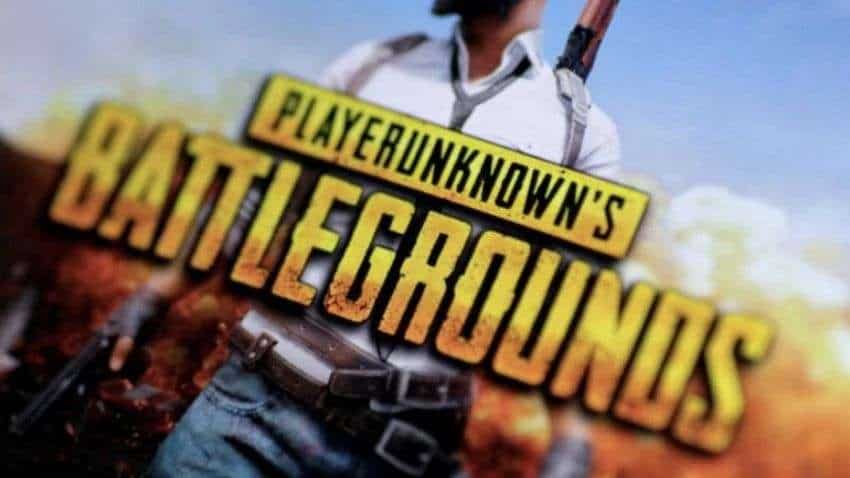 As per dnaindia.com, according to the leak, the PUBG Mobile India will be known as Battlegrounds Mobile India. Moreover, a new creative poster suggests that the game developers have decided to change the name. GemWire has revealed the recent leak information about the new name of PUBG Mobile India. According to the experts, the information that was leaked seems to be legitimate as it contains information which was taken out from the official PUBG Mobile India website. Moreover, another thing has to be noted that Krafton had already registered a new website domain, called “battlergroundsmobileindia.in”. The registration was done earlier last month on April 7, 2021. A new teaser video name by the name of “India Recall Campaign Motion_v02.mp4” also recently got leaked on this website. A post on GGWire's instagram page says that it has been suggested by the creative found that the Indian version of PUBG Mobile India will be called 'Battlegrounds Mobile India'.

The Indian government banned the PUBG Mobile India over security concerns in September 2020. Though the PUBG developers have not yet made any official announcement regarding the relaunch of PUBG Mobile India, it is being highly-speculated that the game will be relaunched in the country very soon. The constant job postings on LinkedIn has further increased the possibility for the return of this popular game.

Furthermore, it cannot be denied that Krafton wants to take all steps to relaunch PUBG Mobile India. It also seems that the company is even willing to incorporate changes because of this purpose, Certainly, the gamers have not forgotten that Krafton launched a website confirming PUBG Mobile’s return to India under the “PUBG Mobile India” banner in December 2020.