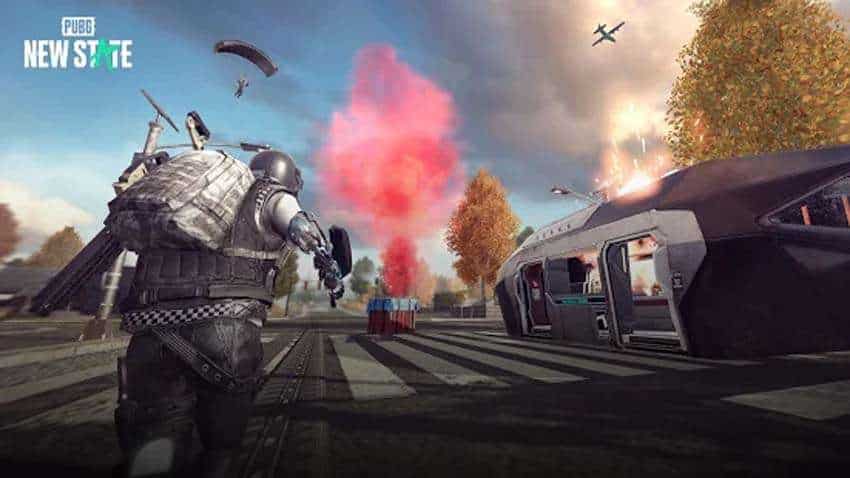 PUBG: NEW STATE (@PUBG_NEWSTATE) wrote from its official account: "You did it! We did it! Thanks to our AMAZING community, we’ve hit over 5 million pre-registrations on Google Play within a week!. We're excited to share more exclusive info soon, so keep an eye on our social channels and spread the word! #pubgnewstate  #pubgns #newstate."

PUBG Studio has released the trailer for the latest PUBG: New State mobile game and is up for pre-registration on Google Play Store. The game is being published by Krafton, a South Korean video game holding company.

To end rumors around the new PUBG game, the game developers recently posted this on PUBG: New State Twitter handle: "We hear you and know that you would love to know more about the game and prepared a few in-game screenshots to share with all of you!. Stay tuned to our official social media channels for the all the latest exclusive content we're preparing for PUBG: NEW STATE!."