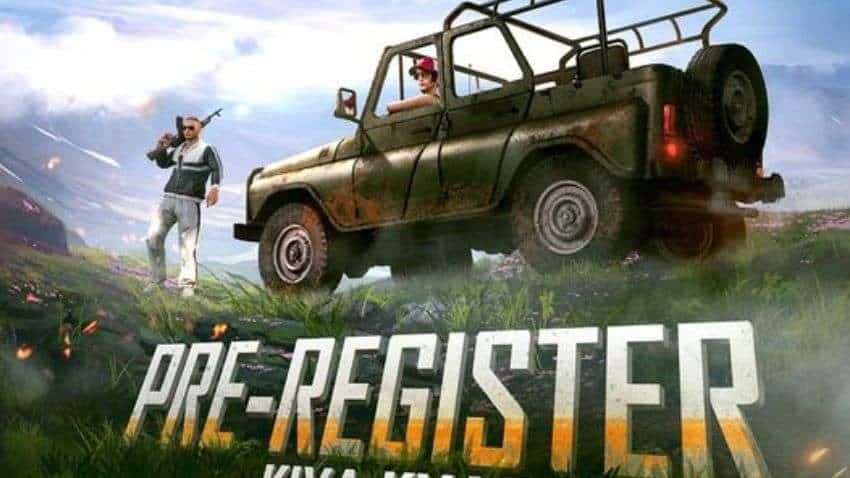 The game developer Krafton shared a teaser on its social media platform that has sent fans and gamers in a state of frenzy over a potential launch date. “We know you've been waiting for us for a long time...We're super excited for the biggest drop of the year! Guess the date and let us know in the comments below,” they wrote in a post on Facebook.

In the same post, the game developers shared a picture that has a measurement tool in one of the corners with various numbers inscribed on the board. According to a report from HT Tech, fans were quick to pick up on these queues and come up with a launch date of their own. Based on the combination of numbers in the post, many players concluded that the Battlegrounds Mobile India will launch in India on June 18, 2021.

The Battlegrounds Mobile India game is said to first launch for Android users followed by iOS. The iOS version of the game is in the works and should be released after the Android version is available for everyone, the BGR India reported

Earlier this month, Battlegrounds Mobile India officially announced that the game has received 20 million pre-registrations on Google Play store so far, which is a big number. The popularity of the upcoming battle royale game definitely due to the wide popularity of PUBG Mobile, which is currently unavailable in the country.