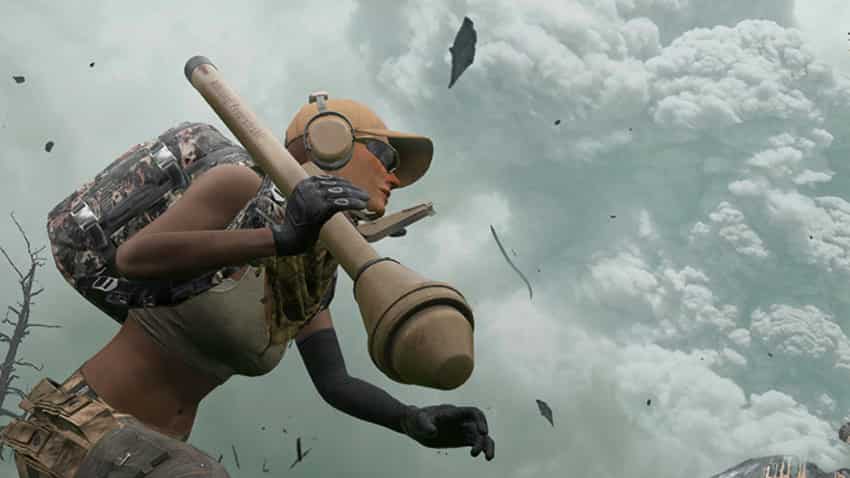 his announcement came on the back of the Indian government's decision to ban PUBG Mobile and PUBG Mobile Lite on 2nd September, 2020. Source - PUBG website.
Written By: ZeeBiz WebTeam
Edited By: Harish Dugh
RELATED NEWS

How PUBG Mobile India app will be different from global version, its APK game download link- All you need to know

PUBG Mobile India said that all the publishing rights for PUBG Mobile will be returned the owner of the PUBG Intellectual property - PUBG Corporation. PUBG Mobile also stressed on the fact that protecting user data is their top priority, and that they have always complied with the data protection laws of the country.

"Dear Fans, To comply with the interim order of the Ministry of Electronics and Information Technology dated September 2, 2020, Tencent Games will terminate all service and access for users in India to PUBG MOBILE Nordic Map: Livik and PUBG MOBILE Lite (together, “PUBG Mobile”) on October 30, 2020. The rights to publish PUBG MOBILE in India will be returned to the owner of the PUBG intellectual property. Protecting user data has always been a top priority and we have always complied with applicable data protection laws and regulations in India. All users’ gameplay information is processed in a transparent manner, as disclosed in our privacy policy. We deeply regret this outcome, and sincerely thank you for your support and love for PUBG MOBILE in India."

The announcement comes even as PUBG Corporation is trying to come up with ways to make a comeback. They recently ended the partnership with Tencent, and said that they will work with the Indian government to look for a quick resolution. They seemingly want to comply with all the existing laws in the country, and will take complete charge of operations.

PUBG Mobile has been developed by Krafton Game Union, which is a subsidiary of the South-Korean company Bluehole Incorporated. The publishing rights for the game in India were previously held by Tencent Games.

How PUBG Mobile India app will be different from global version, its APK game download link- All you need to know

Kohli not a bad captain, but Rohit is better: Gambhir