PUBG Mobile Korea (kr) version update: Good thing about PUBG Mobile is, it is available in various regional adaptions published by different companies. But the PUBG Mobile Korean version has emerged as one of the popular alternatives for players worldwide. 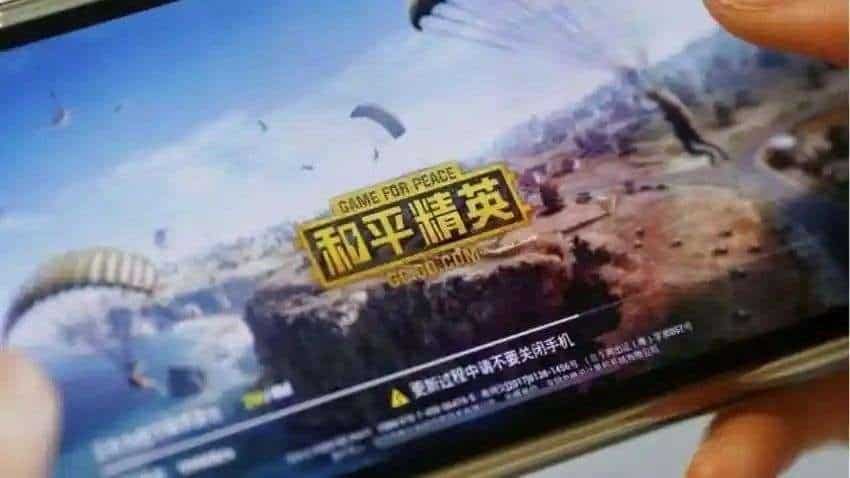 PUBG Mobile Korea announced restrictions on the game’s availability for users from regions other than its legal countries. Pixabay Photo
Written By: ZeeBiz WebTeam
Edited By: Harish Dugh
RELATED NEWS

In an unexpected recent development, PUBG Mobile Korea announced restrictions on the game’s availability for users from regions other than its legal countries, i.e., Korea and Japan. These restrictions will come into the picture over the next few weeks.

Even before the suspension of PUBG Mobile in India, the Korean counterpart had been the go-to version for many users primarily due to the comprehensive option of in-game items that could often be availed for free, Sportskeeda reported. After the suspension of the renowned battle royale title in the country, many users switched to the Korean version. But in a shocking turn of events, this version will soon become inaccessible for Indian users.

According to the announcement, the restrictions will be gradually put into effect, commencing from early May to late June. The game is set to stop altogether functioning for Indian players from June 30th, 2021

Meanwhile, the PUBG developers recently released PUBG Mobile 1.4 beta. This version incorporates several new features that players can test. However, to access the beta, users must have an Invitation Code/Binding Code obtainable via the global version of the game.