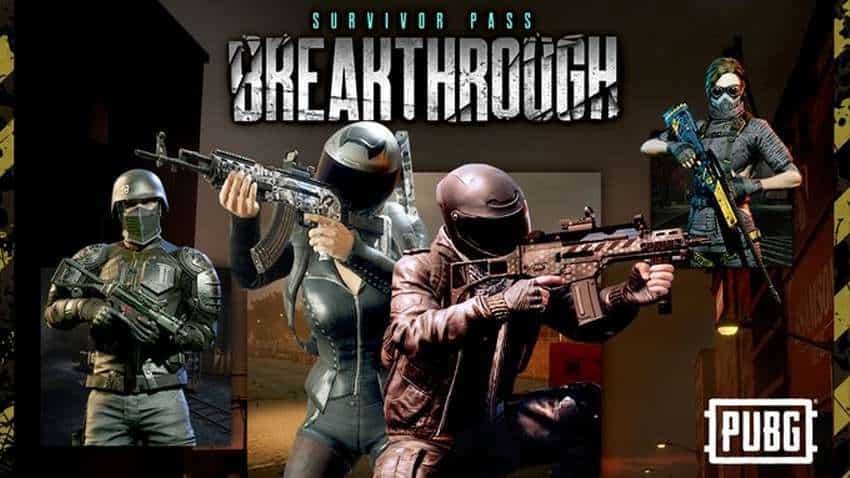 PUBG Mobile India launch update: The Indian Government had banned PlayerUnknown's Battlegrounds, PUBG Mobile game and 118 other Chinese apps due to the threat perception on national security. There was also raging an exceptionally strong anti-China sentiments in the country. After the PUBG Mobile game ban, there have been plenty of rumors about the game making a comeback and targeting a re-launch on March 2021. However, the potential PUBG Mobile launch for March 2021 is also reportedly in trouble.

According to an Insidesport report, PUBG Mobile India's parent company Krafton Inc had posted a job opening in their headquarters in Bangalore. Krafton Inc posted a job opening on its LinkedIn profile for Senior Esports Consultant but within a few hours, that offer was withdrawn, raising doubts on whether PUBG Mobile India is making plans for a relaunch in March after all, the DNA reported. That will come as a shock to the PUBG Mobile fans here.

Since the ban, PUBG Mobile India has been trying to stay relevant with some teasers released during the period of Diwali. In that, it stated that it was making a comeback around the New Year period. There was tremendous enthusiasm from PUBG Mobile India gamers but sadly, it was a false dawn.

In an RTI query, the Government of India bluntly stated that the game had not gotten permission to relaunch. Both, government of India or PUBG Mobile Corporation have not issued any major statement about the relaunch of the game so far.

However, that has not stopped fans from jumping onto the PUBG Mobile launch reports bandwagon every time something new happens. Their anticipation is skyrocketing!

Meanwhile, PUBG Mobile India's troubles have only begun with the launch of FAU-G (Fearless and United Guards) looming on on January 26. This desi app will get a head-start on PUBG Mobile, which will likely lose plenty of ground in the gaming market.