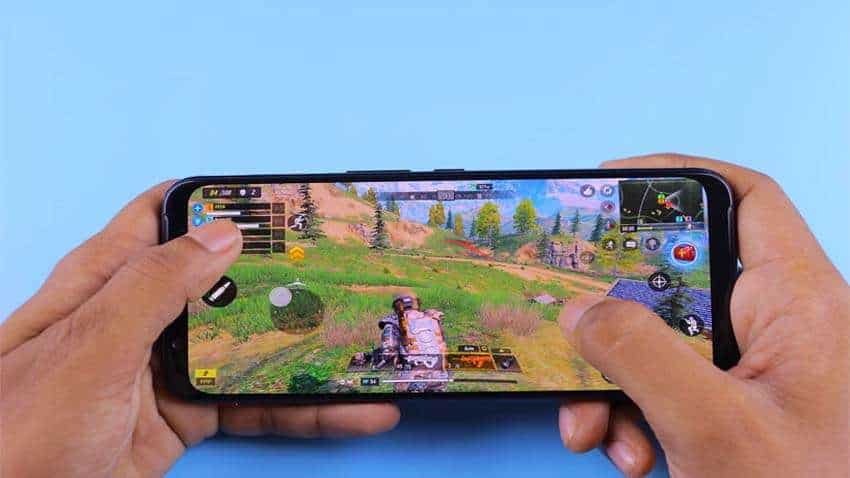 An RTI had revealed that the Ministry of Electronics and IT had not given any official clearance to PUBG India to relaunch the game.
Written By: ZeeBiz WebTeam
Edited By: Prashant Singh
RELATED NEWS

PUBG Mobile India launch: Even after many reports earlier hinted that PUBG Mobile will remain banned in India due to security concerns, millions of PUBG lovers in the country are waiting for the relaunch of PUBG Mobile India. Even after the ban (Since September 2020), PUBG Corporation had launched some teasers related to its comeback in India. However, till now, there is no update or any news on the re-launch of this most popular battle royale game in the county.

According to a report from DNA India, the central government officials have so far denied meetings with PUBG India officials. An RTI had revealed that the Ministry of Electronics and IT had not given any official clearance to PUBG India to relaunch the game.

Why PUBG Mobile India game has not come back yet

Earlier in 2019, after the conflict on the Indo-China border, the central government restricted many Chinese apps including PUBG Mobile to operate in India. PUBG Mobile announced in November that the game would make a comeback.  A website named PUBG Mobile India and a social media platform was prepared to communicate the gap between people. Many reports have revealed that the PUBG game globally remains the second highest-grossing game.

Also, the National Commission for Protection of Child Rights (NCPCR), a central organization working on the rights of children, has described PUB-G as dangerous for children.