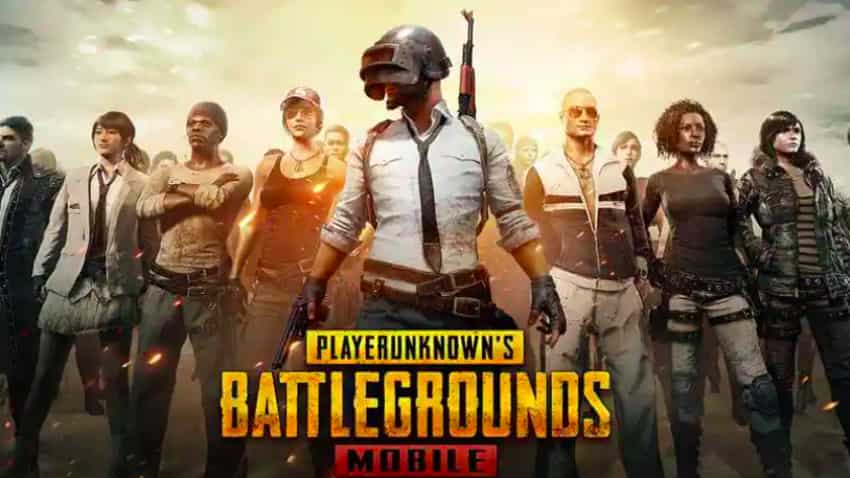 The game was commonly termed “PUBG Mobile India” prior to its complete ban. However, Krafton, the developer of PUBG, might rename the game to ‘Battlegrounds Mobile India’, in the future. The information was leaked by Gemwire, which found this update in the source code of the official website of PUBG Mobile India, the Zee Media Bureau reported.

The new update has come just a day after Krafton decided to pull the plug on PUBG Lite in India and other countries. Currently, only PC gamers can enjoy playing PUBG in India legally, as PUBG Mobile was banned in the county by the Indian government in September 2020.

Since then PUBG is rumoured to be working on an official game for India. In the absence of PUBG MObile, gamers have been enjoying other games such as Call of Duty, Free Fire, among others. Early this week, the official YouTube channel also leaked a video for a while before pulling it back.

The official website also shows the “PUBG Mobile India, Coming Soon”, and the developer has been dropping hints every now and then about the possible launch of the game, probably in a new avatar.  Recently, multiple job listings for PUBG Mobile India were also spotted on LinkedIn.

There is no official confirmation of the launch date for PUBG Mobile India but several reports revealed that the game might launch by the end of 2021. However, this is just speculation, the company will reveal the official dates soon.

Meanwhile, the PUBG game developers Krafton Inc last month announced that April 29 will be the day when they will be shuttering down PUBG Lite in India. Now, they said that its PUBG Lite game has reached its end of service.

PUBG Lite game developers have shared its termination schedule on the official website, which shows that on April 29 is the end of service deadline. On March 30, the company shut down the official domain and new downloads were no longer be available. The company has stopped providing player support from May 30.