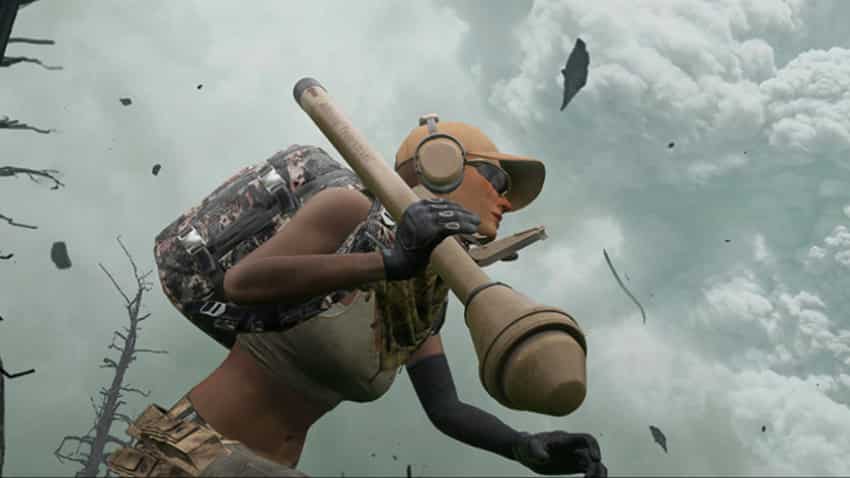 Gamers are eagerly waiting for the Indian version of the game ever since it has banned by the government earlier this year.
Written By: ZeeBiz WebTeam
Edited By: Harish Dugh
RELATED NEWS

PUBG Mobile India download links briefly appeared on the website last week, giving game enthusiasts a new reason to cheer. The website showed two download options, the first led to an APK download link and the second led to the Google Play store. None of these links worked but hint that the game is very close to making a comeback in the country. Gamers are eagerly waiting for the Indian version of the game ever since it has banned by the government earlier this year.

South Korean company Krafton Inc, the parent company of PUBG has severed ties with Chinese firm Tencent Games for India operations. The teasers of PUBG Mobile India have been out already but now some reports say that a trailer will be out soon. PUBG Mobile India pre-registration is already underway.

Pre-registration for PUBG Mobile India are available for select Android and iOS users on the tap game sharing community. The listing says that the game will be available in English as well as in Hindi.

There is no official word from PUBG corporation around the launch of the game but it is highly likely to arrive in 2020 itself. The game will not be launched in India unless the gaming company gets the permission from the Central government. The Ministry of Electronics and Information Technology that had banned PUBG is yet to officially permit the relaunch of PUBG in India.

PUBG Mobile India is being created specifically for the Indian market. The Indian subsidiary will hire over 100 employees specialising in business, esports, and game development, PUBG Corp said. The company also revealed plans to provide a secure and healthy gameplay environment alongside investments to cultivate local video game, esports, entertainment, and IT industries.

PUBG had also announced that it will put restrictions on game time to promote healthy gameplay habits for younger players.