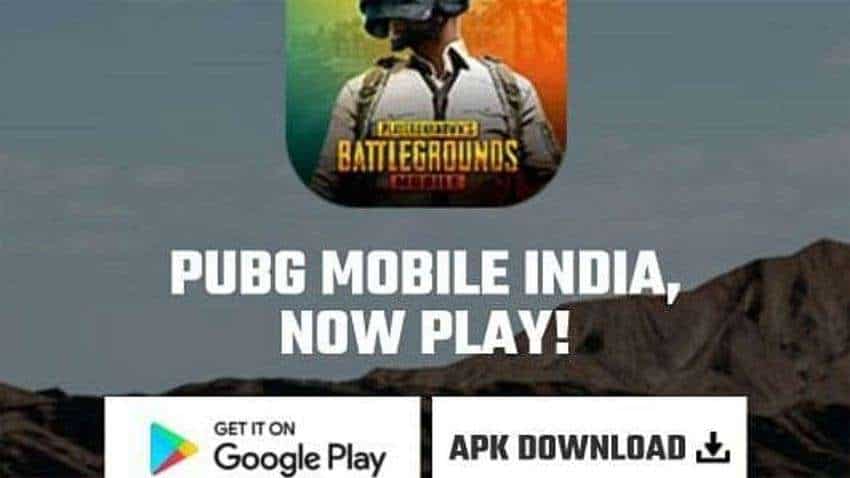 Yes! This is exactly what  some PUBG  fans claimed. They said that the PUBG Mobile India APK Download option was clearly visible on the offical website in its news section. However, much to their consternation, it was not working. Just imagine what a coup that would have been for these guys! According to these reports, the official PUBG India website showed two buttons: 1. Google Play Store listing of the game and 2. PUBG Mobile India APK Download Link!

However, surely, this means that the company is actuially testing things out before putting it all out officially!

As soon as these lucky guys saw the PUBG Mobile India APK Download Link, they took to Twitter to let everyone know. Unfortunately, everyone's happiness had to be capped as the link disappeared soon enough.

WHy PUBG Mobile app was banned in India

Player Unknown’s Battlegrounds (PUBG) Mobile app is one of the most popular, if not the most popular, game ever to be released. It has a massive global fan base and the same applies to India. However, PUBG mobile app was among the 118 Chinese apps that the government banned way back in in September citing national security.

While everyone thought the game was gone for good, good news came this month itself when a comeback was announced by PUBG Corporation. However, this time it will come after the creation of an Indian subsidiary as well as some alterations.

PUBG has said that it will address all concerns regarding safety and security of the users' data. It would also conduct regular audit on the storage systems holding Indian users’ personally identifiable information.

All that is fine and good, but what has PUBG Mobile India done and said about the release? Has it said anything on the subject of launch date? Well, there is a simple answer to that - no. So just wait and watch.