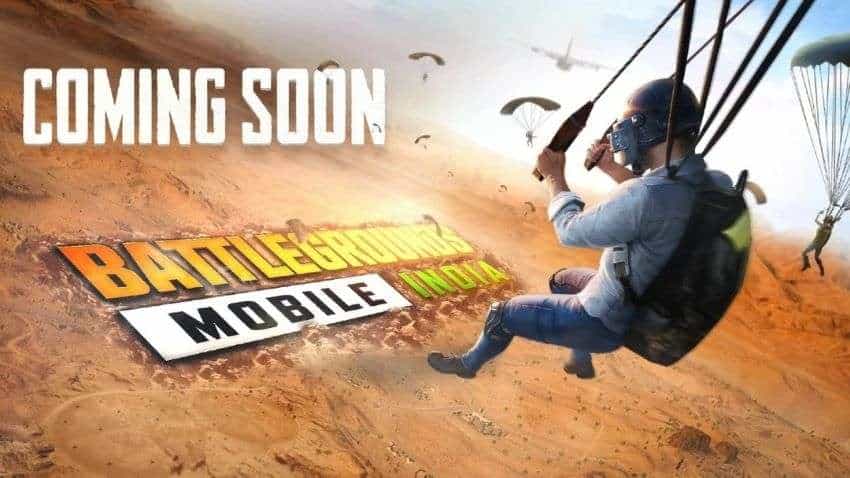 Talking about the release date, Krafton said, it is in the process to finalise the Battlegrounds Mobile India launch date. The official statement reads, “We are still in the process of finalizing the launch date, we will keep our fans informed on further developments.” This hints that the game developer might skip the release for this month.

As per a report coming from IGN India, some of the industry sources have confirmed that Krafton is looking at June 18 as the release date for the Battlegrounds Mobile India game for Android users. It is suggested that the battle royale game could release for Android first followed by iOS users in the days to come. Some other reports suggest that Krafton is currently working on the iOS version of the game.

While some recent reports suggest that Battleground Mobile India will release on June 18, there are several reports that suggest June 10 as the launch date. Currently, Battlegrounds Mobile India is available for pre-registration for Android users in the country. You can head over to the Google play store to pre-register for the game. Krafton is also giving away rewards to everyone who pre-register for the game via play store.

Meanwhile, announced earlier this year by game developers, the PUBG New State is one of the most awaited games on the mobile platform. The upcoming offering will be based in the year 2051 and feature futuristic items like drones and more, providing players with a whole new Battle Royale experience.

In recent progression, developers have released a video on the game's social media handles discussing alpha tests, iOS pre-registrations, and more. Players can expect the registrations for the alpha test to commence shortly. Meanwhile, the released video mentions that the tests will only be available in the United States for Android devices, the sportskeeda reported.