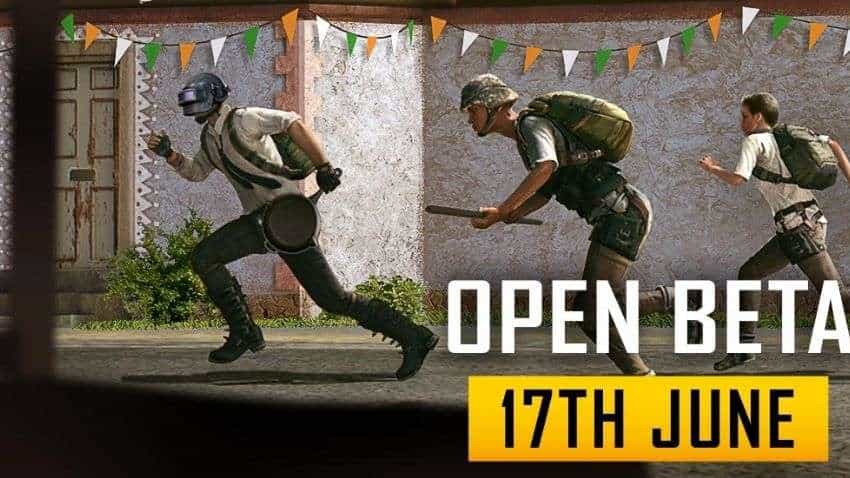 Though the exact contents of this rule of conduct are not yet known, it is expected that they will be re-released soon on the website of Battlegrounds Mobile India. One Twitter user claimed that the statement at the end of the page read that it was effective from June 17, 2021.

Meanwhile, Krafton launched the rebranded Indian version of the battle royale game - Battlegrounds India Mobile on Thursday (June 17), albeit for Beta Testers. Battlegrounds Mobile India is available for pre-registration on the Google Play Store for Beta Testers. According to the Google Play description, players will be able to opt-out of the Beta testing and download the public version once it is available.

The size of the APK and OBB files are 72 MB and 637 MB, respectively. Players must ensure that their devices have enough space before downloading the files. Mobile gamers can follow the steps given below to download and install Battlegrounds Mobile India via APK and OBB files:

Step 1: Users must use this link to join the testing program for Battlegrounds Mobile India.

Step 2: Once they have become a tester, they should tap the "download" button on the Google Play option.

Step 3: Users will be redirected to the game's page on the Google Play Store.

Step 4: Tap the "Install" button. The game will be automatically downloaded and installed.